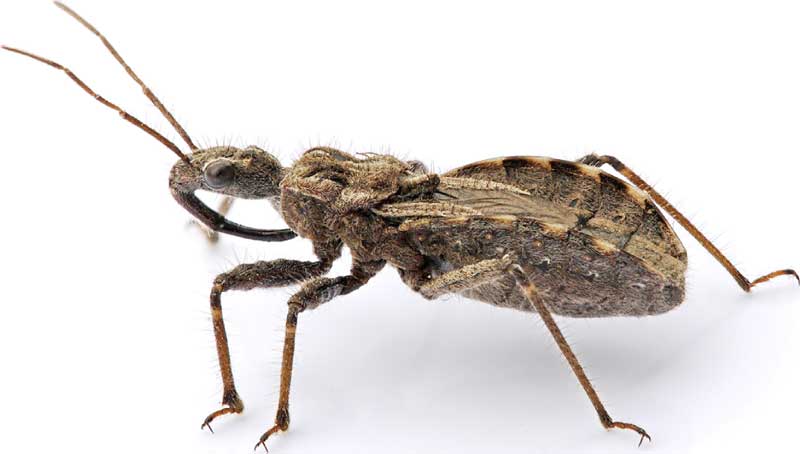 Insects are one of the largest group of animals that contains millions of species. The insects are found in every part of the world and many of them are common such as ants and household flies.

There are largest insects as well as the smallest. But this time we have selected top 10 smallest insects of the world.

Fairyfly – The Smallest insect in the World 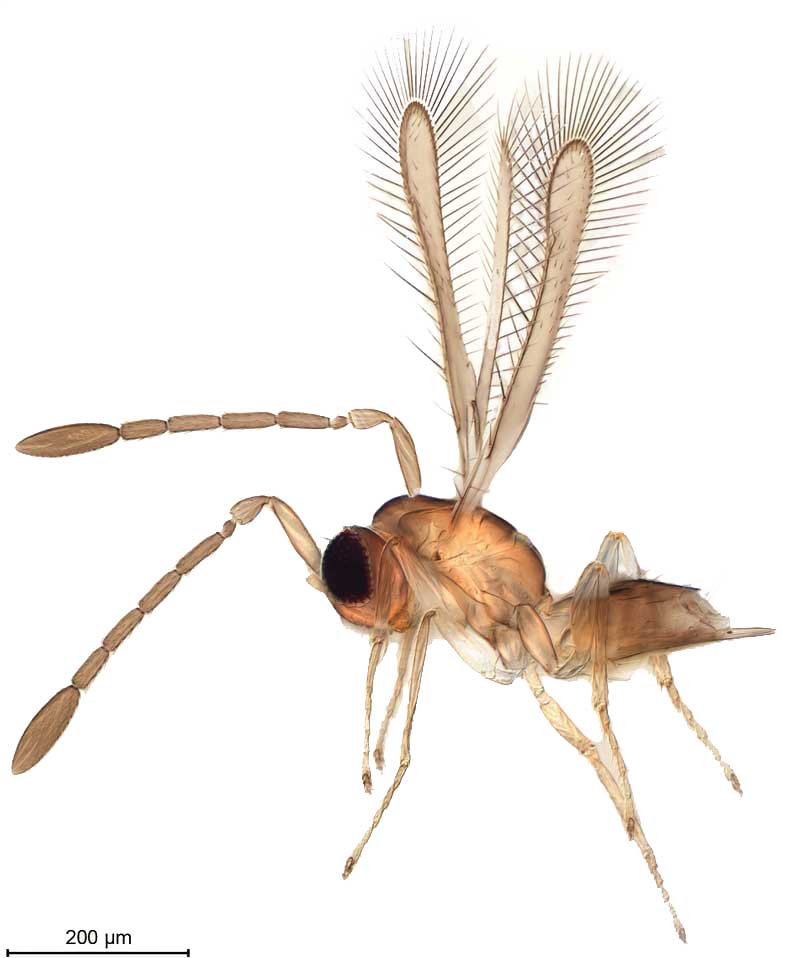 The fairyflies are found in the tropical and temperate region of the Earth. They are the smallest of all the wasps’ families in the world and are also called fairy wasps.

Fairyflies belong to Chalcid wasps and their size is typically between 0.5 to 1.0 millimeters. But the smallest species in the fairy wasp family is the dicopomorpha echmepterygis. The average size of this species is around 0.139 mm – one-seventh of a millimeter. They have a wide variety of color range which includes yellow, brown, and black. The official discovery of these smallest insects goes back 1833 when Alexander Henry Halliday – a famous entomologist – discovered them officially.

Scarlet Dwarf Dragonfly – The smallest of all the Dragonflies 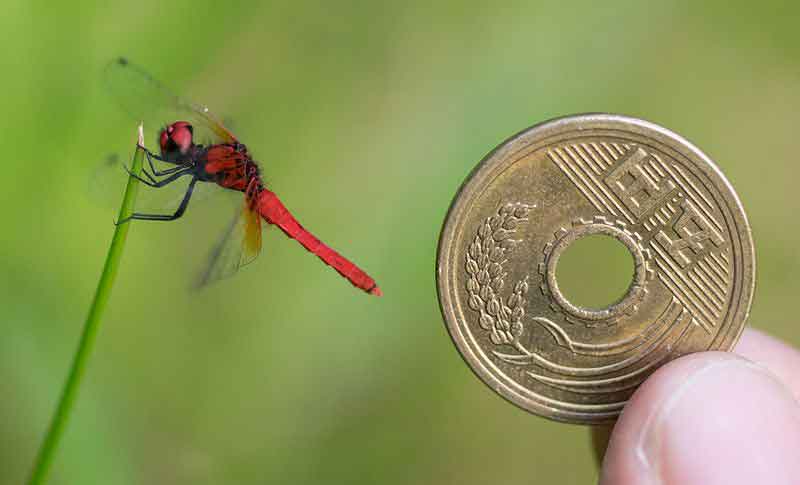 The title of the world’s smallest dragonfly is held by the scarlet dwarf dragonfly. But did you know that people from ancient have considered the dragonflies as one of the largest flying insects. It was due to the Meganeura – an extinct species of dragonflies – that was the largest insect for the people of that time. The average wingspan of the scarlet dwarf dragonfly is 20 mm and the body length is about 12 mm.

The scarlet dwarf dragonflies strangely belong to the Libellulidae family in which mostly largest species of dragonflies come. These dragonflies habitat in many countries including Australia, China, Japan, and Southeast Asian countries. 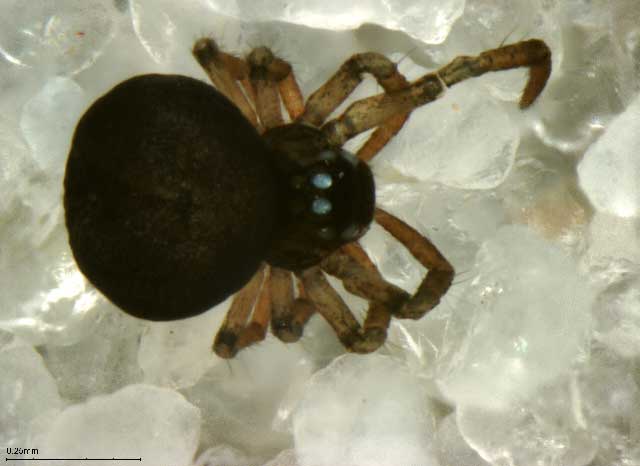 Patu digua spiders are mostly found in Northern Columbia along the riversides such as Rio Digua River. These spiders are very hard to find with naked eyes because they are only one-third of a millimeter – smaller than the pinhead. This species of spiders don’t have antennae on their heads and the male spiders and smaller in size than the females. 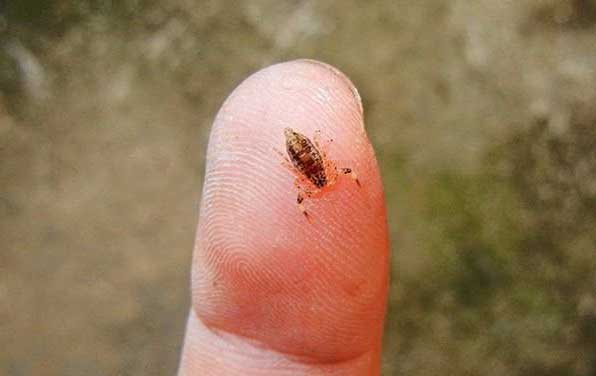 Scorpions are mostly considered as deadly species of insects whose venom may kill a person in a few hours. But there is only a small number of such species – only 25 out of 2,000 – that can be deadly for humans. The microtityus minimus is one those 25 scorpions that have strong venom and they are the smallest species of scorpions.

The size of scorpions in this species is about 11 mm and the species was discovered in 2014 for the first time. The discovery of these tiny creatures was made by researchers during a survey at Greater Antillean Island of Hispaniola that is located in the Dominican Republic.

Uranotaenia Lowii Mosquito – The Smallest Mosquito on the Earth 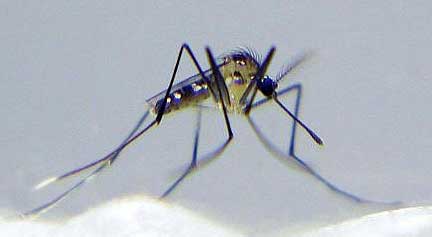 Mosquitoes are one of the insects that are blood lovers and they suck blood from many animals. Unfortunately, they also love to suck the blood of humans and spread many diseases including malaria. But there a species of mosquitoes called uranotaenia lowii which is smallest of all the mosquito species and don’t like to suck human blood.

Uranotaenia lowii mosquitoes are 2.5 mm long and love to suck the blood of amphibians such as a frog. They use their innate acoustic sensitivity to locate the correct spot on amphibian’s body for sucking blood. Most of the population of these mosquitoes inhabit in North Carolina, Texas, and Florida. 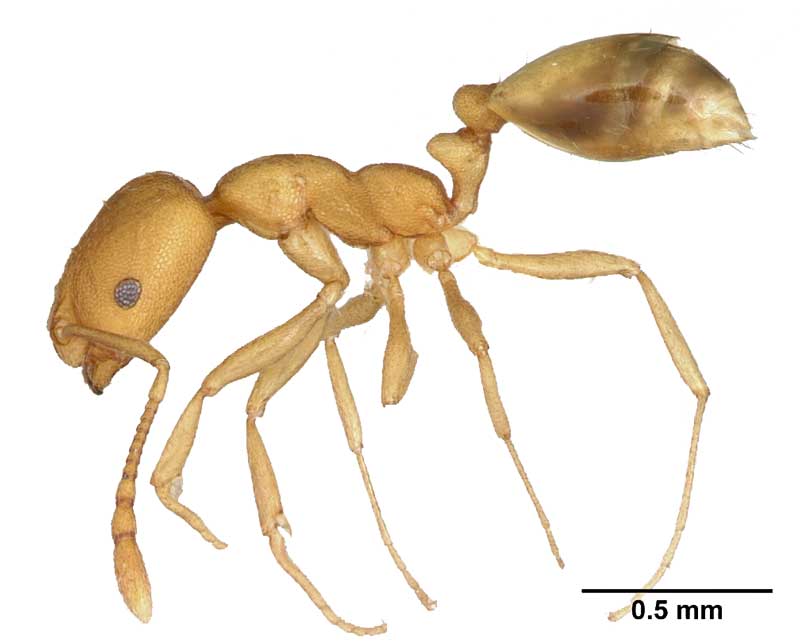 Ants are the common insects that are mostly found in our gardens and there are about 12,000 known species of ants. Among them, the pharaoh ants are the smallest species that only measures about 2 mm in size. They have a wide range of colors including yellow and light brown. This species of ants inhabit in many nations which include USA, Australia, Europe, and some Asian Countries. 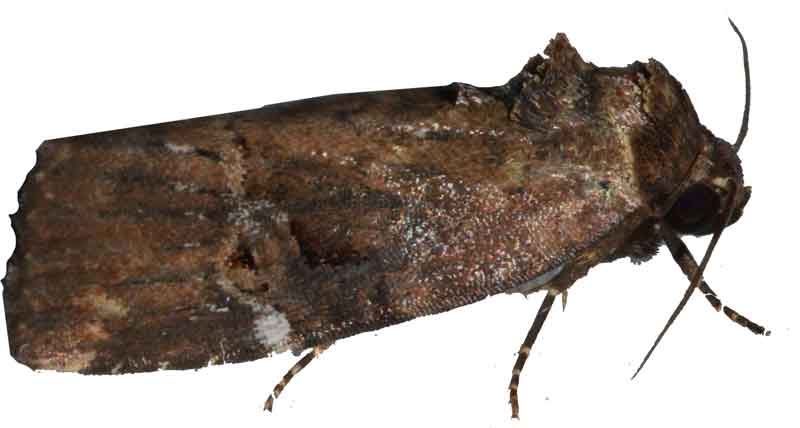 Moths have a large number of species – about 160,000 – and the smallest species of moths is called midget moths which belongs to Nepticulidae family. These moths can have many sizes among them the smallest moth has 3 millimeters wingspan, and the average-sized moth wingspan can reach 25 millimeters. 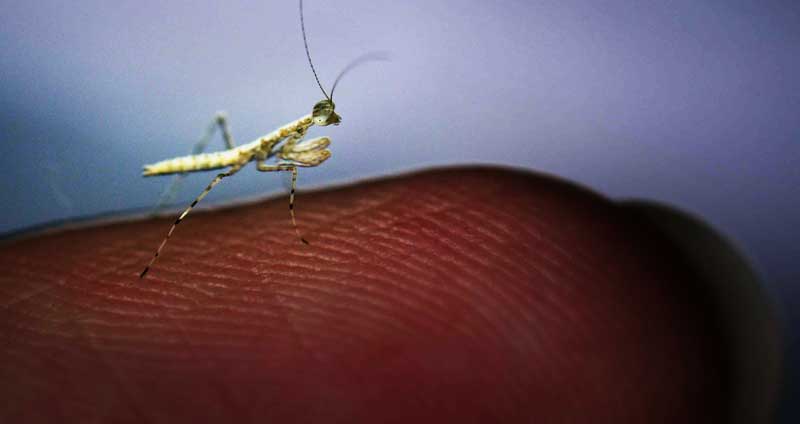 Mantises are one of the insects that have a relationship with humans. Ancient Greeks and Chinese considered the mantis as a supernatural creature and a sign of fearlessness. Also, many people around the world keep the mantises as pets and have a loving relationship with them. Furthermore, the fighting style of the predatory mantises has inspired two martial art styles which are Southern Praying Mantis and Northern Praying Mantis.

Mantises have only 2,300 species and the smallest species of mantises is bolbe pygmea mantis. This species of mantis has only 10 millimeters of length and most of their population inhabits Australian land. 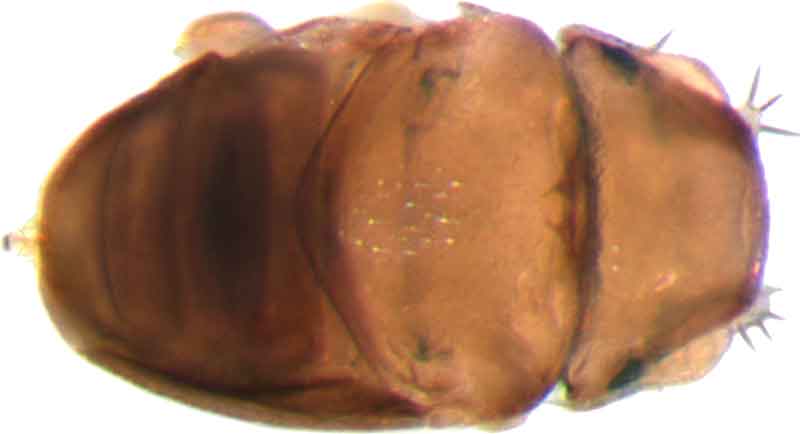 Flies are the insect that most of the people know because these are one of the common insects like ants. The most familiar species of the flies may be the common household flies and fruit flies. The flies have a large number of species that inhabit different regions of our Earth. Among the 120,000 species of flies, the smallest species is Euryplatea Nanaknihali.

The size of an average euryplatea nanaknihali fly is about 0.4 millimeters. At such smaller size, the changes in air currents and air viscosity make it difficult to move for them. The strange fact about these flies is in their reproductive strategy. They usually lay their eggs in the bodies and heads of ants until they hatch. 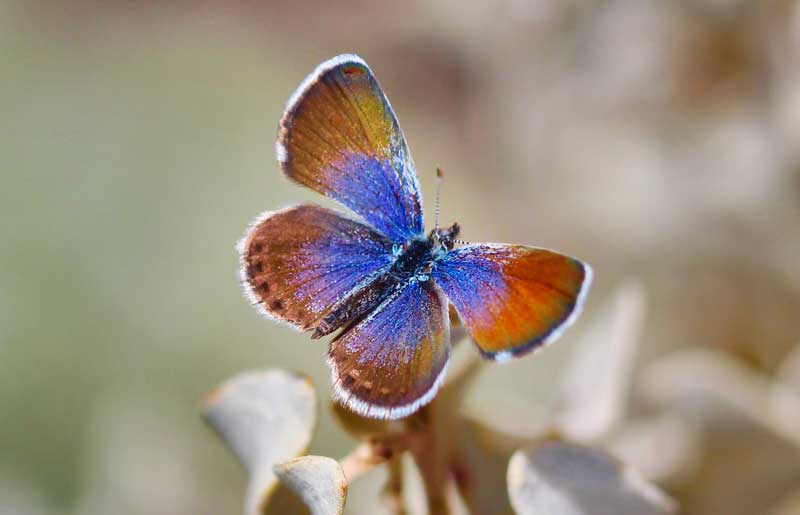 Butterflies are one of most beautiful insects due to their colorful large wings. The butterflies have also maintained a good relationship with humans and many of their species are kept as pets. The fossil records show that butterflies were present on the Earth 200 million years ago and survived many events of mass extinction that mighty dinosaurs couldn’t survive.