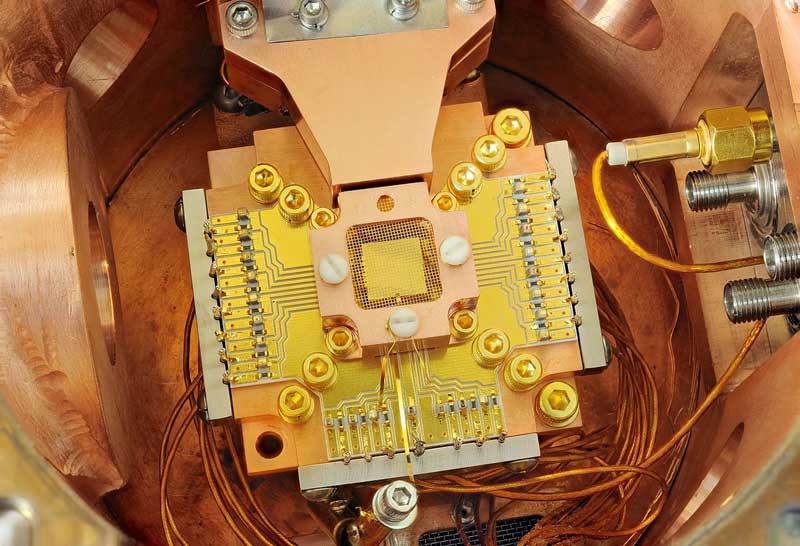 The fame of quantum computers is increasing day-by-day to the promise of very fast processing power. Although, quantum computers have not yet reached their quantum supremacy, some companies like D-Wave has already introduced a commercial quantum annealing computer.

The emergence of these commercial quantum computers allowed scientists to test and use them in various field. We have selected the top 10 applications of quantum computer that people thought would happen in the future. 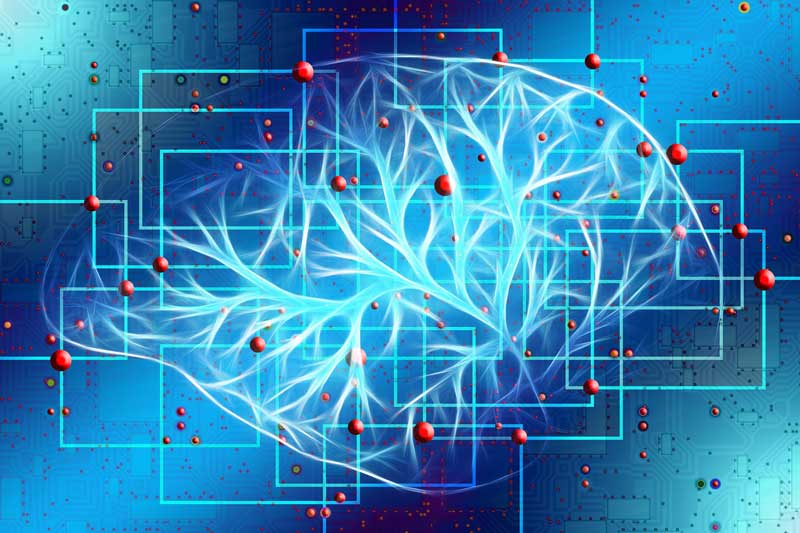 Artificial Intelligence (AI) is an extremely hot field in automation industries, computer science, and robotics. It is already replacing human workers and has enhanced the results and outcomes significantly. AI is developed very much in the past decade with the use of neural networks which is a model of machine learning based on neurons in our brain.

Neural Networks are a very powerful model and can adapt themselves to any pattern of data. They can perform image recognition, voice recognition, and copy human behavior. But the main difficulty in neural networks is their training. The training of large neural networks require a tremendous amount of computing power and it takes a very long time. This problem can easily be solved by using quantum computers instead of classic computers. Quantum computers can significantly reduce time to train large neural networks on very large datasets. Due to this reason, Google is investing in quantum computer research and development to speed-up its AI algorithms. Some models of neural networks were tested on D-Wave quantum annealing computer and the results were pretty good. 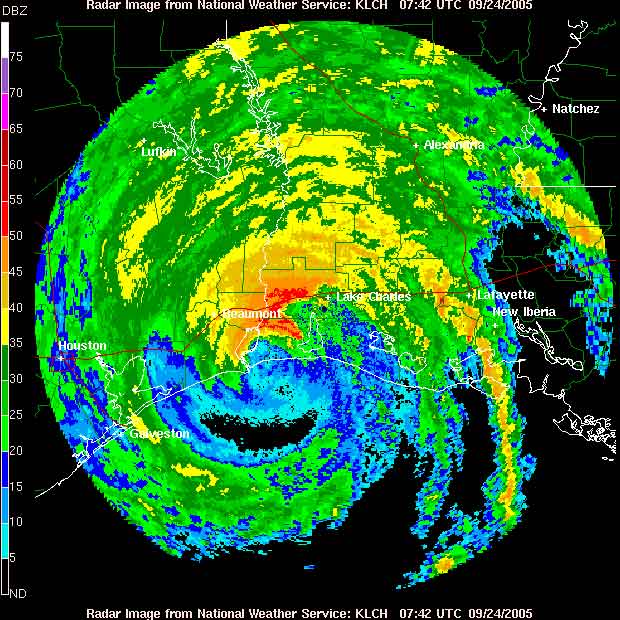 Weather Forecasting is the prediction of weather in advance by analyzing the current atmospheric condition and the past. It is performed by classical computers by processing large datasets of many weather parameters. Due to the limited precision of computers and insufficient computing power, forecasting weather perfectly of a few days in advance is impossible.

The problem of weather forecasting accuracy can be improved using a quantum computer, as suggested by a Russian Researcher. He published a paper in 2017 in which showed the possibility of increased accuracy by using Dynamic Quantum Clustering (DQC) methodology. He further claimed that DQC can even produce datasets for weather forecasting that are difficult to produce on classical computers. 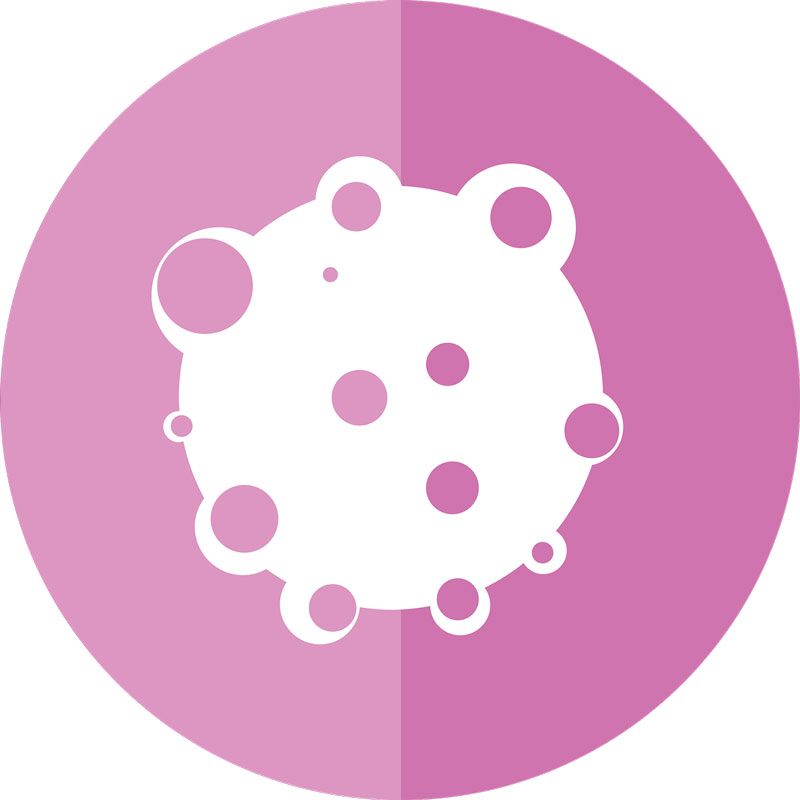 Cancer is one of the most deadly diseases in the world that cause millions of deaths each year. In a survey from the World Health Organization, there were more than 1.7 million deaths caused by only respiratory cancer in 2016. Most of the people die from cancer were found to recognize cancer in the last stage. However, if the cancer is recognized at an early stage then there are high of recovering from cancer.

There are various cancer treatment methods which may include medicines, radiotherapy, and surgery. Many patients are treated with radiotherapy in which radiations are used to destroy cancerous cells. Radiotherapy may also destroy healthy cells and tissues that surround the cancerous region. To minimize the damage to healthy cells, the beam of radiation is optimized to get the job done. The optimization of the radiation beam is mostly done by classical computers that takes time for optimization.

In 2015, a new technique has been introduced by researchers of Roswell Park Cancer Institute that utilized quantum annealing computer instead of a classic computer. The result of using this new computer was that the optimization process took significantly less time and acquired 3 to 4 times increase in speed. 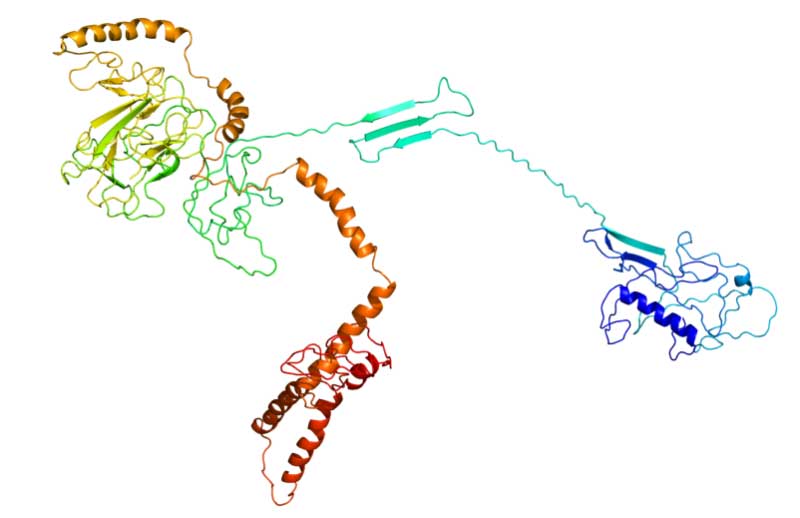 Quantum computers can be used to simulate proteins and cell functions in an efficient manner. One attempt of such type to solve the puzzle of protein folding. The attempt was made by researchers at Harvard University in 2012 and the results were successful. They have used quantum annealing computer developed by D-Wave and found the lowest configuration of amino acids that were not found before. This was a great achievement in modeling the protein folding at a good accuracy. You can read more about this simulation at: https://blogs.nature.com/news/2012/08/d-wave-quantum-computer-solves-protein-folding-problem.html 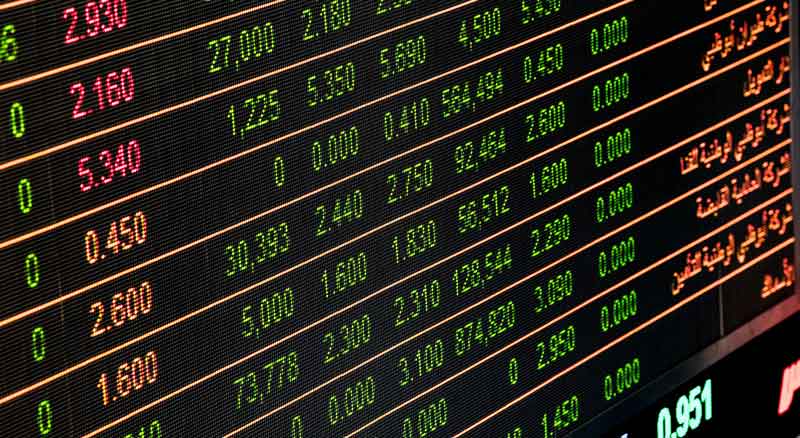 D-Wave has already built a commercial quantum computer that contains about 2000 qubits and is called D-Wave 2000Q. But it is very expensive and is used only by a few organizations only for research purpose. D-Wave’s quantum computer can also be used to handle complex financial calculations and risk management problems. Also, it can be used to compare and optimize new financial models and reduce the key global risk factors. However, for the global financial system, a more powerful quantum computer will be required that are under research and development. 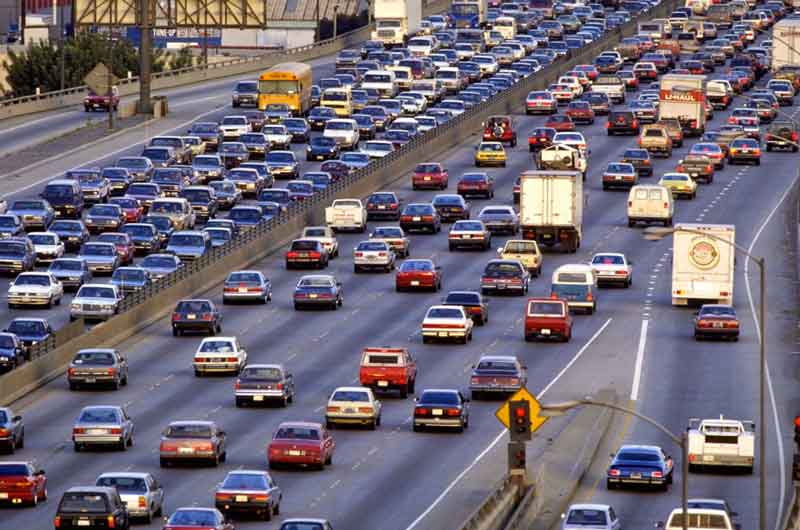 Volkswagen has been trying to reduce traffic congestions and jams by controlling and optimizing the flow of traffic. They have experimented in 2017 on quantum annealing computer to find optimum routes for a number of cars. They have successfully shown the method by optimizing the routes of 10,000 cars in Beijing roads. They have claimed that the optimization process is much faster in quantum annealing computer than a classic computer. 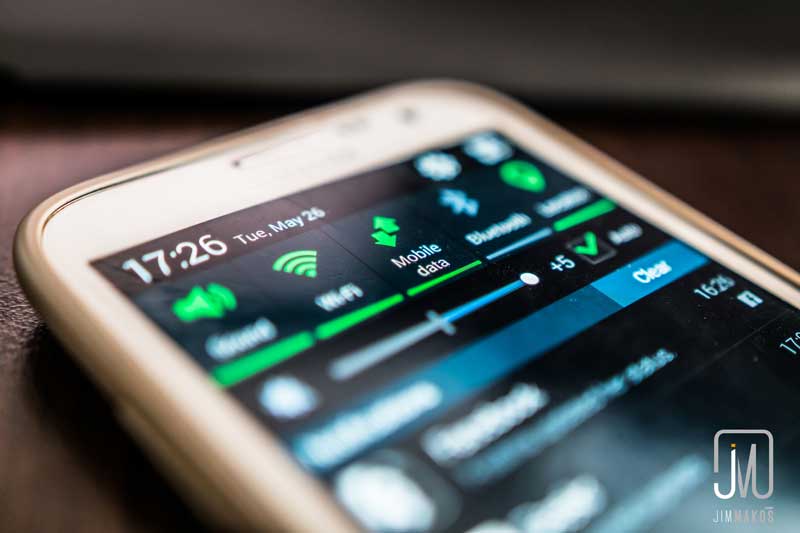 You may have experienced many spots in your city where mobile data reception or satellite coverage is very bad. The problem with bad coverage arises when the satellites are not able to completely cover the area. It is due to the fact that there is a very large number of combinations in satellite alignments. The alignment of the satellite must be optimized to cover most of the area which is mostly performed by classic computers. But it very difficult to process all the combinations with classic computers in little time.

In a paper published in 2017, it was suggested that Quadratic Unconstrained Binary Optimization (QUBO) technique can be executed on quantum annealing computers to speed-up the optimization process. Although the process will get large speed-ups, it still won’t be able to cover all the bad coverage spots. But with good optimization, there will be a smaller chance of bad coverage spots. 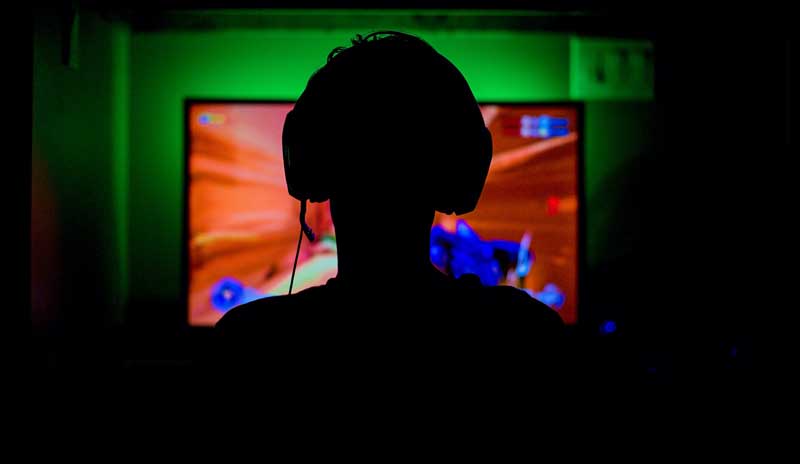 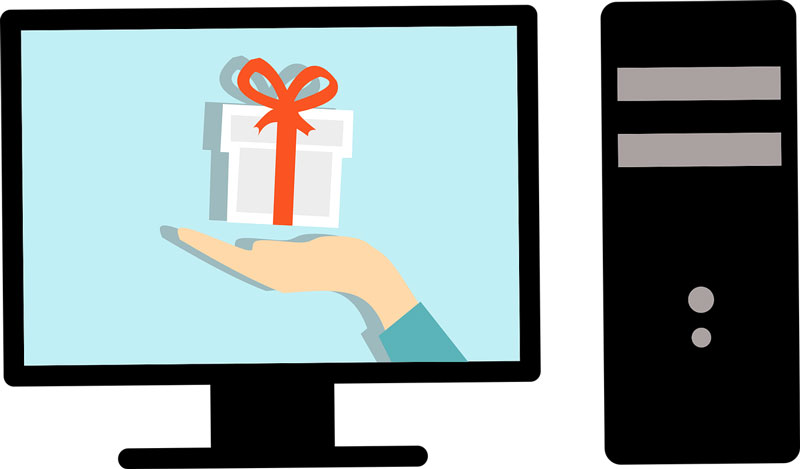 We all hate advertisements when we are bombarded with them especially when they are irrelevant to us. Companies of the World spend billions of dollars each year to introduce their products but most of the time ads reach to a person who finds them irrelevant.

This problem was analyzed by Recruit Communications and they have published a research paper. In this research paper, they have shown how the use of quantum annealing computers can help to target the ads on relevant customers and reduce the advertisement cost. You can find the paper at: https://www.dwavesys.com/sites/default/files/RCO_0_0.pdf