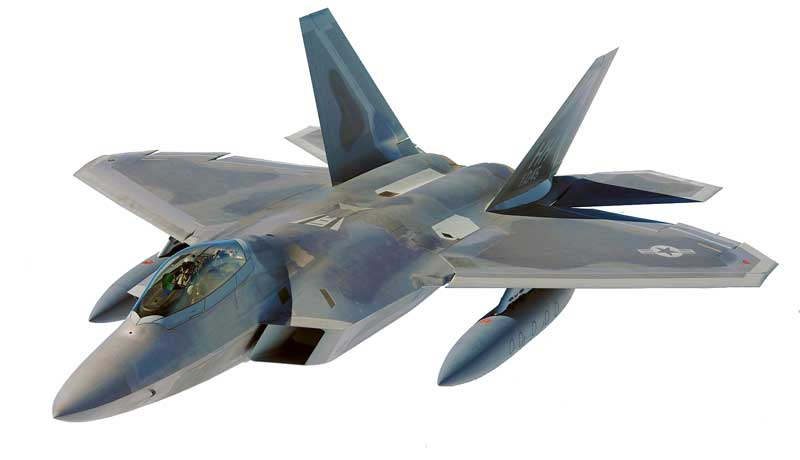 Jet fighters are the aircraft that are used by military mostly for air-to-air and air-to-ground combat. These fighter planes developed rapidly after the invention of Wright Brothers and during the WWI and WWII. There are thousands of jet fighter model around the world, but we have selected top 10 best fighters that are currently operational. 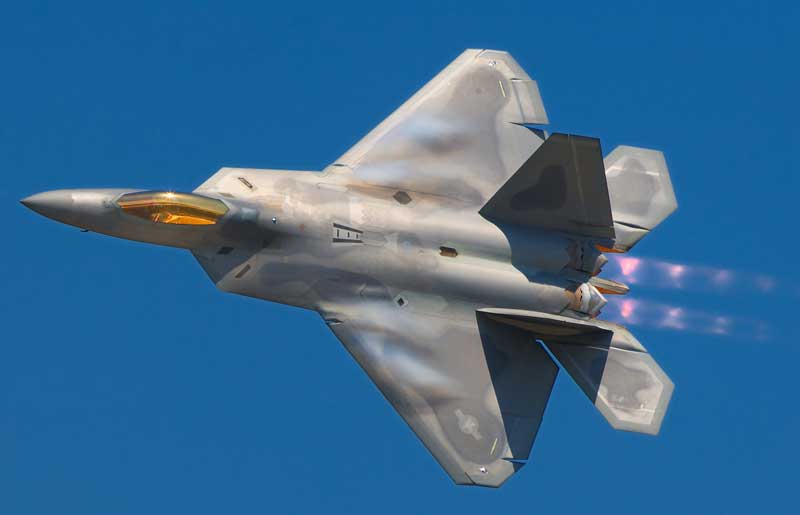 Lockheed Martin F-22 Raptor is a 5th generation and most stealthy spacecraft developed in the United States. This aircraft has excellent maneuverability and can perform operations in all-weather conditions. It was specially designed to gain air superiority among all the available jets of the world. But it is also better in performing air-to-ground attacks.

The exact technology that makes F-22 the most stealthy jet fighter is still classified. This fighter jet became operational for US Air Force since 2005 and is still the king of jet fighters. 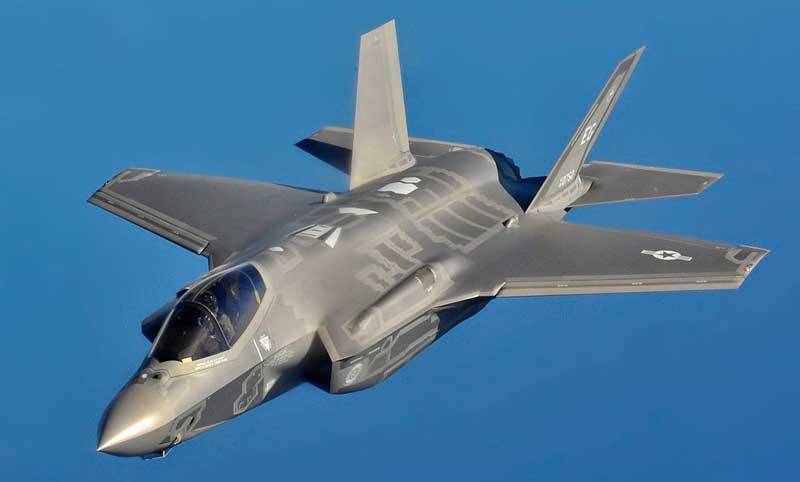 F35-Lightning II is a 5th generation jet fighter developed by Lockheed Martin to perform successful ground attacks and achieve the air superiority. The development program for this jet fighter was one of the most expensive programs and due to this reason, it received many criticisms. The development cost for this fighter plane was majorly paid by the U.S. and the additional funding was then paid by NATO members and some U.S. allies. This jet fighter is currently operational in the United Kingdom, United States, South Korea, Netherland, and some other countries. 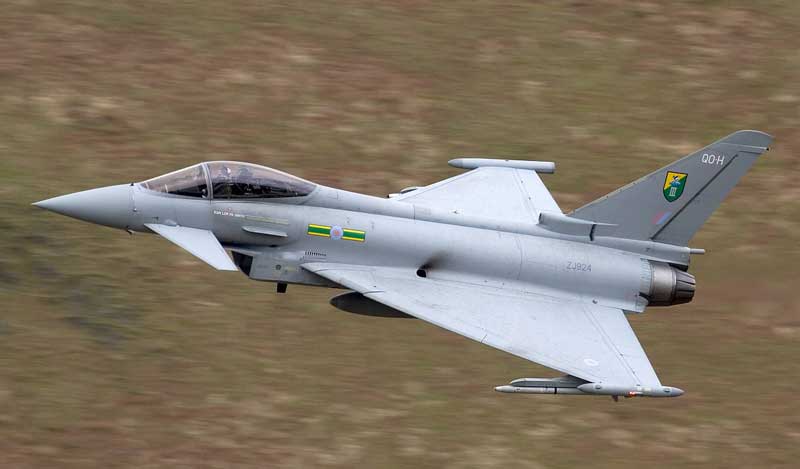 Eurofighter Typhoon is a 5th generation jet fighter developed by many Europeans countries combined to achieve air superiority. It is one of the best fighter jets in Europe with modern technology. It has the ability to supercruise with the powerful twin engine that gives it the maximum speed of 1,852 km/h. Also, it is equipped with modern precision weapon guided system. 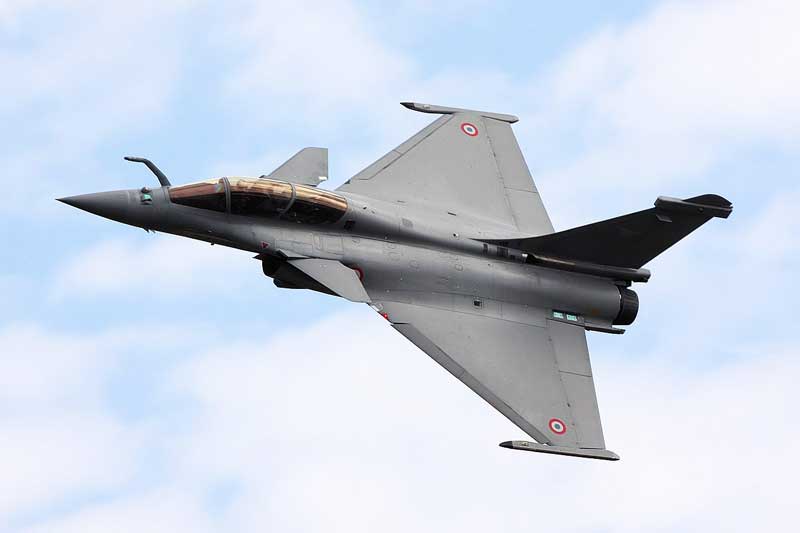 Dassault Rafale is a French jet fighter plane with a twin engine and has the capability to carry a wide range of weapons. It was developed to achieve the multirole in the battlefield to defeat the enemy both in air-to-air combat and air-to-ground combat. Also, it has the ability to take part in nuclear warfare and aerial reconnaissance. This jet fighter enlists itself in the top ten list of fighting jets. 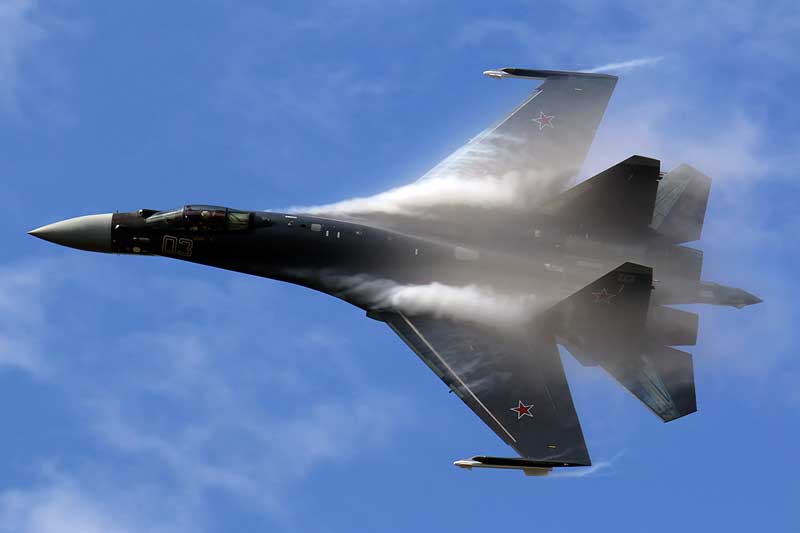 Sukhoi Su-35 is a Russian jet fighter and an improved version of Su-27 jet fighter. This jet fighter has a twin engine with excellent maneuverability. It is designed to accomplish multirole missions and achieve the air-supremacy. The weight carrying capability of Su-35 is much improved than its predecessor Su-27. Many nations including China and Indonesia have shown their interest in this jetfighter and have ordered it from Russia.

J-10 is one of the best jet fighter developed by China and was the first Chinese aircraft to challenge the Western and also Russian advanced aircraft. This jet fighter was designed for multirole missions and has the capability to operate in all weather conditions. It is very lightweight and very cheap as compared to its competitor Russian jet fighters. 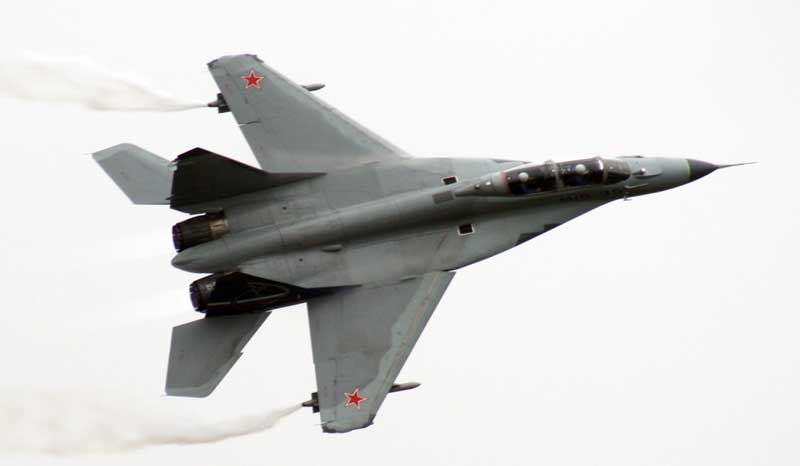 MIG-35 is a 4th generation multirole fighter jet developed by Russia. This jet fighter was evolved from several Russian jet fighter designs and has the advanced avionics and precise weapon system with the capability of precision-guided targeting. This jet fighter has several other features which make it independent from ground-controlled interception for conducting multirole operations. One of those features that make it independent is a redesigned optical locator system. 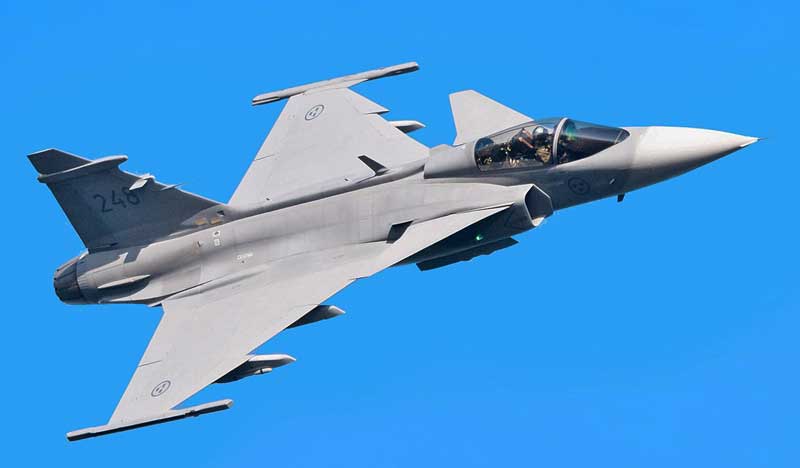 JAS 39 Gripen is a multirole jet fighter developed by Sweden. The development and manufacturing of this jet fighter is done by Saab – a Swedish aerospace company. It is designed with a lightweight frame and an advanced aerodynamic layout to reduces fuel consumption. It is very fuel efficient yet a powerful jet fighter with a top speed of 2 Mach (2470 km/h). The company, Saab, claims that the operating cost of this jet fighter is the lowest of all the fighter jets that are operational around the world. 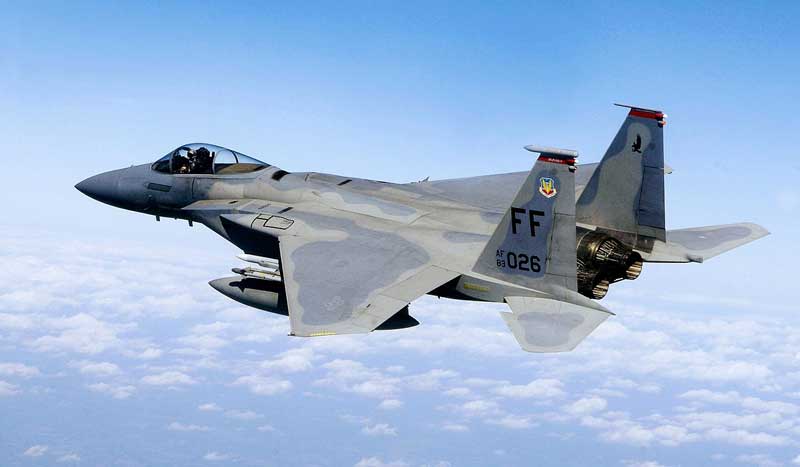 F-15 Eagle is an American jet fighter designed by McDonnell Douglas for aerial supremacy. It is the most successful fighter jet that was used by Israel for attacking Arabs nations and consolidating its occupied land. This fighter jet is specifically designed for air-to-air combat, but it also has the capability for ground-attacking. The flexibility in the design of aircraft inspired engineer to develop its improved version, named F-15E Strike Eagle which is a more powerful jet fighter. 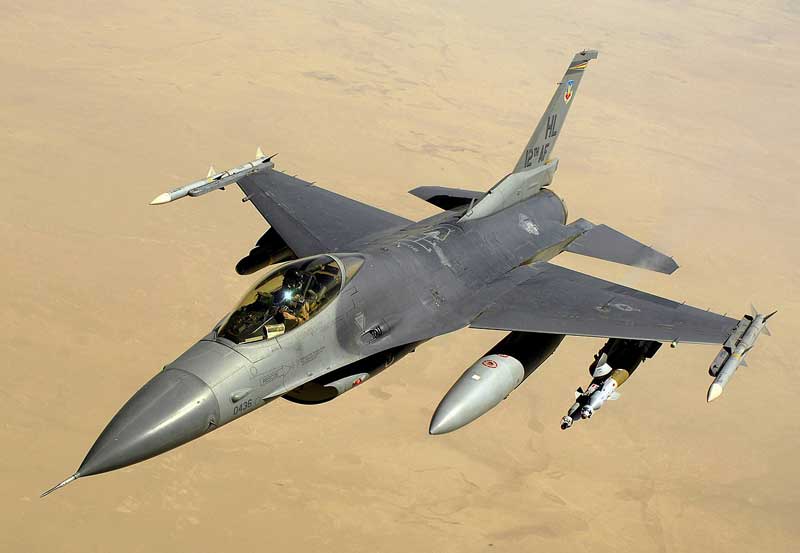 F-16 Fighting Falcon is one of the most popular jet fighters among all the jet fighters of the world. It has many variants that were developed over time as the technology progressed. This fighter jet was developed by the U.S. in 1970 to gain the air-superiority but now it a multirole fighter jet.

This fighter jet has been produced in very large scale and more than 4,500 jets are currently operating under United States Air Force. Currently, U.S. Air Force has stopped purchasing this jet, but this jet is still famous is many countries and is being exported to them with many improvements.