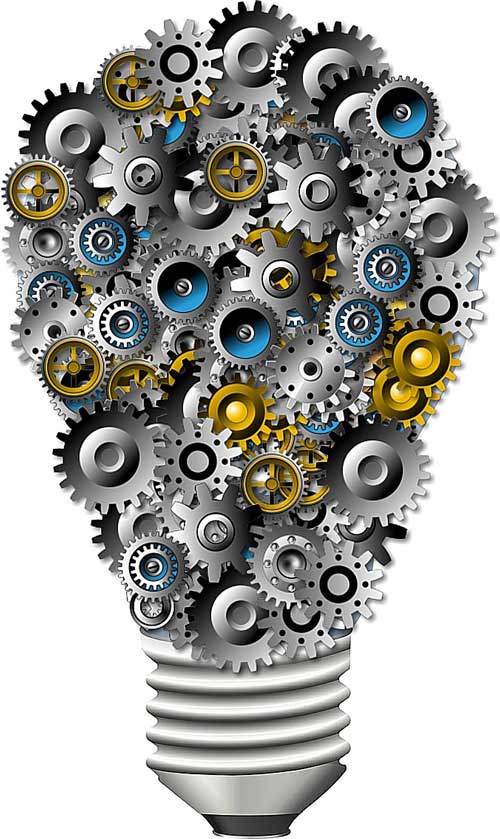 Everyone has watched science fiction movies and seen many fictitious technologies such as time machines, laser guns, superhero suits, and invisible suit. These fictitious machines increase our interest in finding the possibility of making them real. Well, we have found some technologies that were once fictitious, but now they exist. 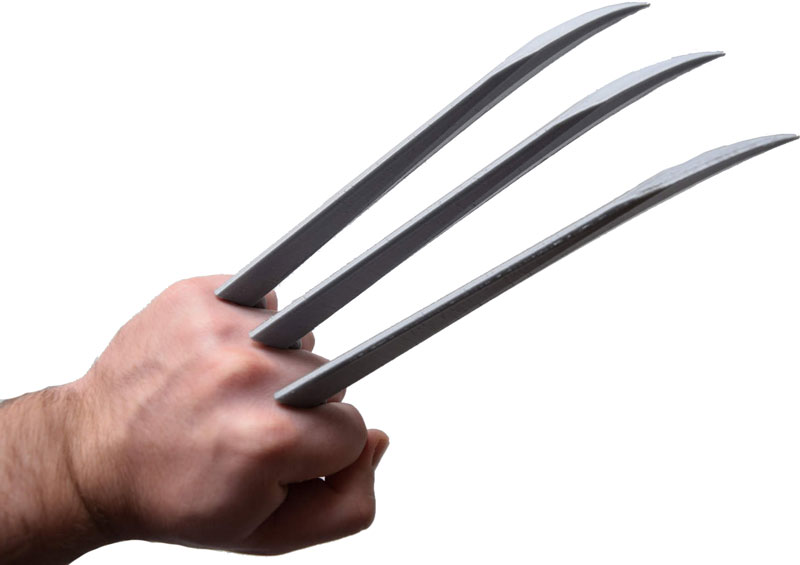 Adamantium is a fictitious metal in marvel’s comics from which wolverine’s claws are made. Adamantium is described as the most durable and strong metal that can bear tremendous pressure without breaking. The natural metals in the periodic table don’t come close to it in strength and durability. But recently Modumetal Company has been able to make something that comes closer to Adamantium.

Modumetal has fabricated a metal that is around 10 times stronger than the steel for the same weight. They have fabricated the metal by the process of nanolamination. In this process, the metallic ions are precisely controlled and placed on exact locations to make layers for fabricating the metal without any internal micro flaws or cracks.

An exoskeleton is simply an outer skeleton, but in science fiction comics it is referred to as a suit which increases the strength and power of a person by using machines, e.g. electric motors. The first exoskeleton for the experimental purpose was developed by General Electric Company in 1960. This exoskeleton used electric motors for generating mechanical power and hydraulics for powering various limbs. It was bulky and totally impractical for the military or industrial use.

Today, exoskeletons are not fictitious, but they are real and are used around by the military and industries for specific tasks. It was estimated by experts in 2017 that, few hundred exoskeletons are currently operational around the world. Today’s exoskeletons are capable of operating for a few hours without charging the batteries and have helped disabled people to get their abilities back. Many military-grade exoskeleton suits to be used in battles are in the experimental stage and will soon show up in the near future. 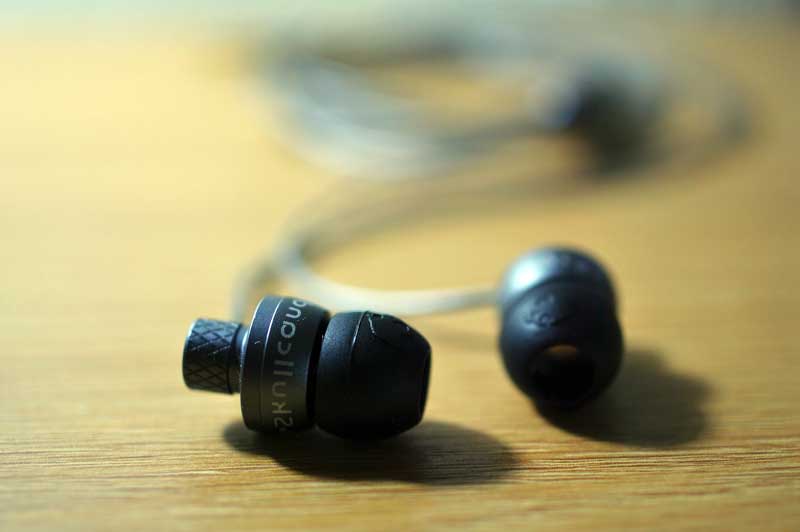 It was a dream of tourists to have a device that can translate the voice of any language into their own language in real-time. But there were many several challenges in developing such kind of device that clearly detects any language. Recently, a start-up was launched on a crowdfunding website which successfully collected $4 million.

Light That You Can Touch 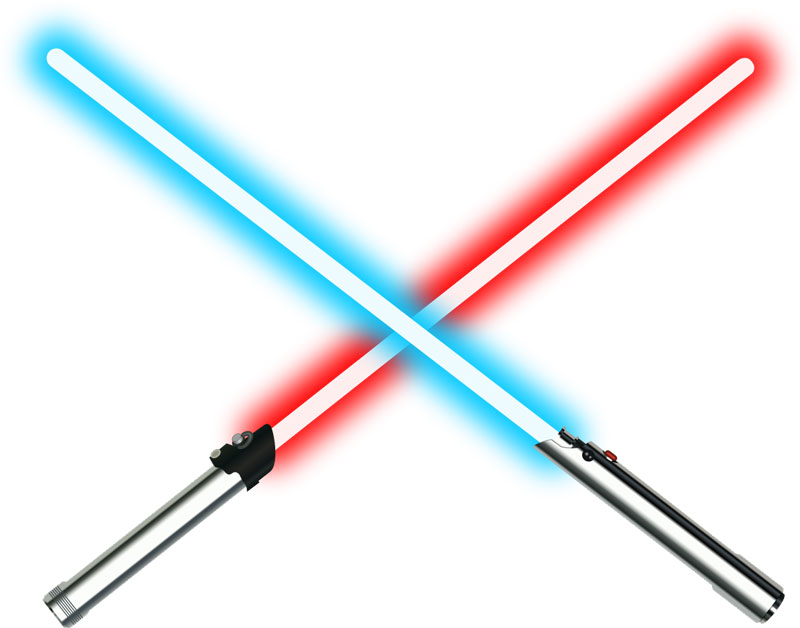 You can’t touch the light! Because it is not made of matter and interact with matter differently. But what about lightsabers that are often shown in Sci-Fi movies whose blades are made of laser? They have a limited size of the blade and can cut through most of the materials. Well, a lightsaber is something whose light blades you don’t want to touch! It was previously considered as the weapon of science fiction because at that time there was no technology with which we could think the possibility of such weapons.

Recently, an engineer from Princeton University has found a way to lock the photons (light packets) in a point so that they can act as a solid object. The experiment was very complex and involved precise machines and was performed on a very small scale. But experts say that this method of locking-down photons can also be enlarged because technologically it is possible. 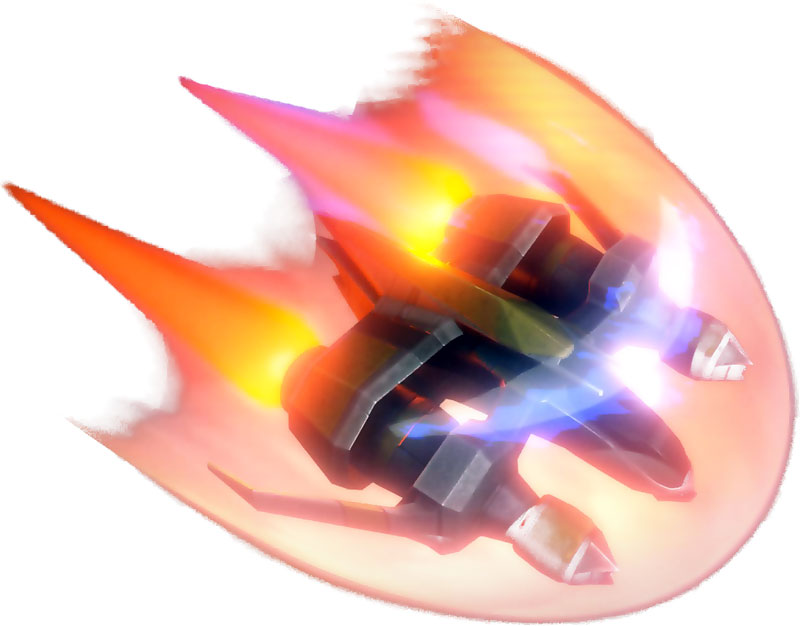 In science fiction, a force field is something that is made of plasma/energy that covers an object to protect it from collisions and attacks. The idea of making a self-sustained force field was fictitious for many decades. But recently, a company named Boeing has registered a patent for the idea of force field formation.

In the concept of force field, Boeing has stated that when sensors around the object detect any nearby collision possibility or any shock wave, it will send the signals to the defense system. The defense system upon receiving the signal will heat-up the air in the direction of possible collision or shock wave to create a layer of plasma around the object. The layer of plasma will work like a shield that deflects the colliding material or will reflect the incoming shock wave. Boeing has just proposed the idea but has not developed the technology to make it happen. 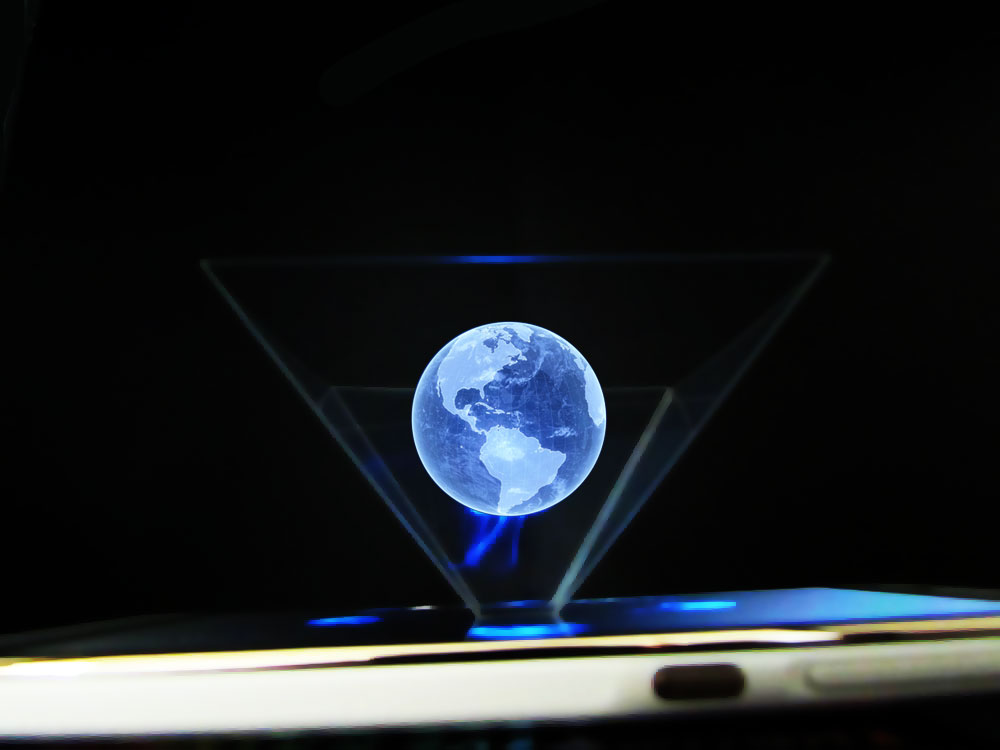 Hologram Projector forms the 3D image of objects in the air and is considered as a sci-fi device. But today many devices have been developed that use some tricks to display a hologram. Recently, experts from Brigham Young University have developed a technological idea and demonstrated the real hologram projector.

The newly developed hologram can project the 3D image of objects in the air that can be watched clearly. The team of experts has utilized a kind of tractor beam device that lifts the very tiny pieces of paper in the air. The tiny pieces of paper are dragged to locations according to the make-up of the image. After that, the lasers of 3 different colors (RGB) are used to shoot the paper particles to brighten them and make a colorful hologram. 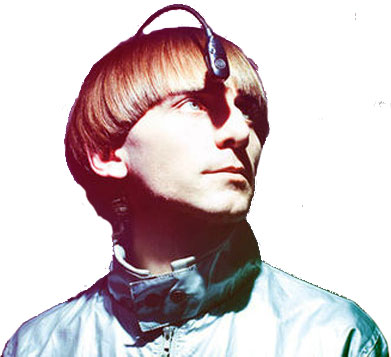 In science fiction, any person who has increased his physical or mental abilities with the help of machines is called a cyborg. In the real world, the science that deals with such devices that increase or restore a person’s abilities is called cybernetics. Recently, many crowdfunded startups have developed various devices to improve a person’s sense of smell and eyesight power.

Cyber Nest is a company that specializes in developing technologically advanced cybernetic devices. Recently, they have developed a device that allows a person to sense Earth’s magnetic field and get the idea of direction.

For preserving a body in freezing temperature, first, the water in the body is replaced with antifreeze. Then, the body is placed in very low-temperature storage, e.g. a tank full of liquid nitrogen. Scientists have not yet reached the level to preserve the complete human body and make it alive back. But, some researchers have successfully preserved organs for a long period of time and successfully transplanted them in the human body.

A head-up display is a type of display in which there is no need to look away for watching the display; it is always in front of the eyes. A sci-fi example of this kind display is in the movie Minority Reports. In this movie, the head-up display is shown to form in the air and has the touch sensing ability; means you can interact with the screen in the air.

Recently, a company based in China has developed special goggles for head-up display and has also utilized the air touch sensing ability in it. The company is trying to decrease the size of the goggle so that its size becomes similar to everyday sunglasses. 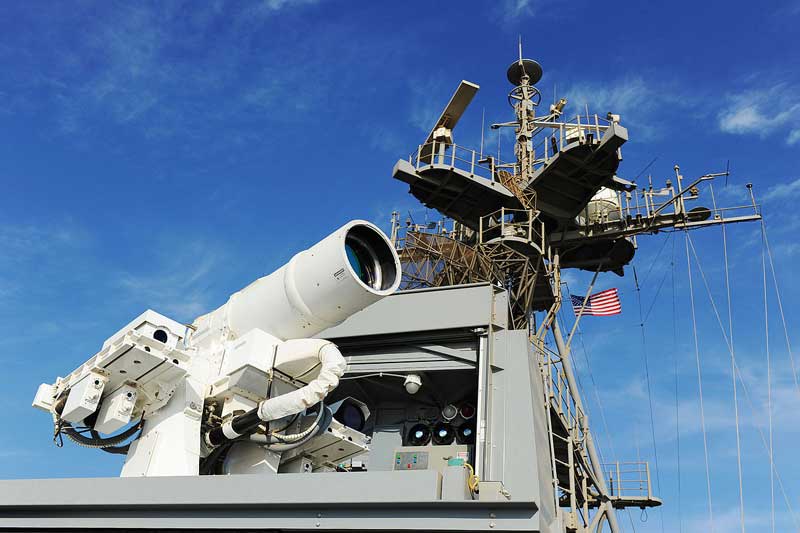 Laser gun has been one of the top fictitious weapons that are mostly shown in Star Wars movies. Although it was shown as a fictitious weapon, scientists were already working to make it real. Many decades ago, there were several kinds of laser weapons that were used to take-down small drones flying in the skies.

US military is more interested in developing laser powerful enough to destroy the incoming nuclear missile in the air before it reaches the target. Such kind of powerful laser is in the experimental stage, and the US military is hoping to deploy it soon in the near future.