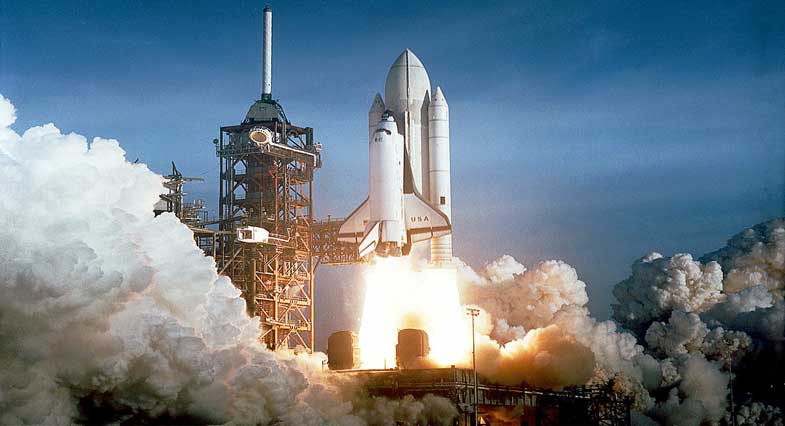 The year 2018 was a great year of discoveries and scientific breakthroughs. There are more than 100 major findings in that year that has changed our perception of science and has posed many questions to be discovered. We have selected top 10 scientific discoveries that we thought are the most important in the year 2018. 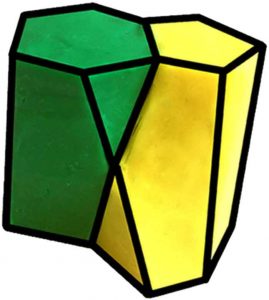 In mid of the year 2018, Biomedical researchers have found a new geometric shape that appears as a twisted prism. This shape has been named “Scutoid” and has been a part of nature for a long time – only waiting to be discovered.

The researchers have found this shape while examining epithelial cells. They realized that the shape that was previously assigned to epithelial cells – looked similar to a prism – was a wrong choice. There are many benefits to epithelial cells for being in scutoid shape. They become efficient when packed in this shape due to increased stability and reduced energy consumption. This newly discovered shape will help the scientists to understand more about organ development.

DNA is the recipe of living creatures and gives each creature a unique personality. This DNA is comprised of a coil that looks like a twisted ladder. This form of the DNA is called double helix and is common in living creatures. But there are also other forms of DNA that are less common, and one of them is shaped into a four-stranded knot known as “i-motif”.

There has been a controversy among scientists that whether “i-motif” form of DNA can be found in the human body or not. But recently, a new study published in the year 2018 gives direct evidence that this weird form DNA also exist in the human body. But what role they play in our bodies? It is yet to be found. 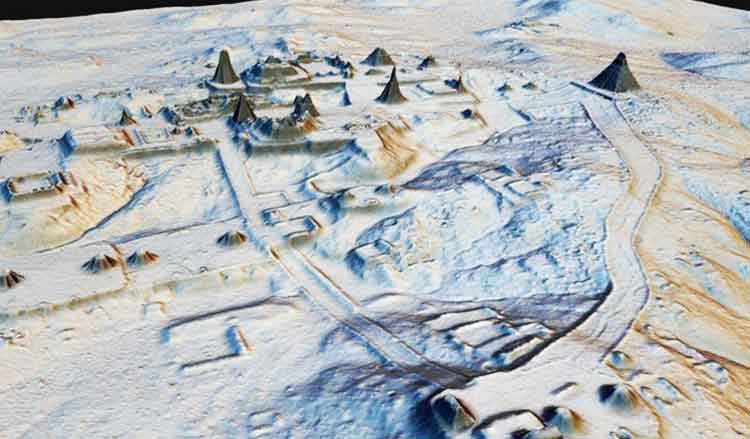 A new hidden civilization of ancient Mayans has been successfully discovered by the researchers using LIDAR (Light Detection and Ranging) technology. The lidar has captured the features of this civilization which suggests that both urban and rural life existed there.

The features that were discovered are roads, canals, agricultural lands reservoirs, houses, palaces, and pyramids. Archaeological findings suggest that a major portion of the land was utilized for agriculture to feed 11 million people living in that ancient civilization – before about 800 A.D. 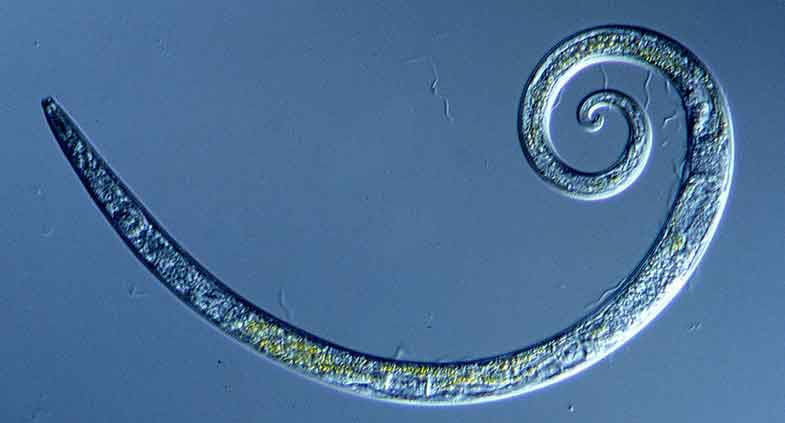 Scientists have discovered many samples of worms – about 1 millimeter long – frozen in ice at Siberian permafrost. These samples were about 42,000 years old that were frozen during Pleistocene epoch – a geological timescale. When these ice sample melted, the worms that were frozen started to move and began to eat! This is the first time that scientists have found such an old sample of ice that contained worms cryopreserved naturally. Cryopreserving is the process of preserving living creature below freezing point. This was a fantastic discovery that amazed many scientists and motivated them to discover further and find other samples to learn more about cryogenics. 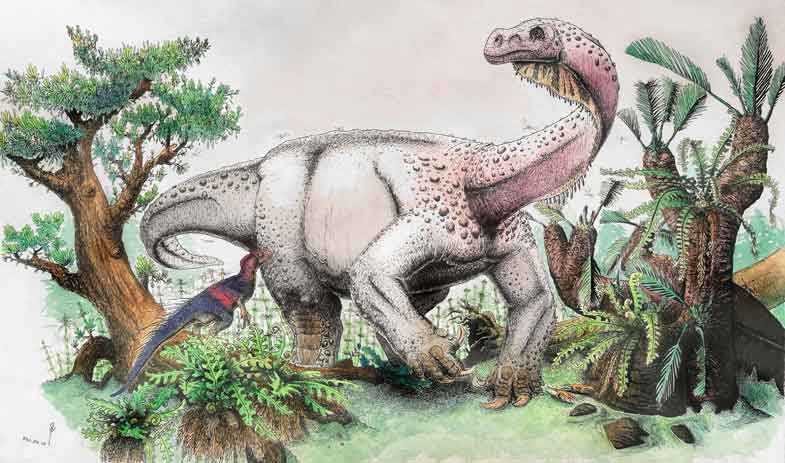 Fossil of a new species of dinosaur has been discovered in South Africa which is thought to be the largest living animal on Earth. The fossil is estimated to be 200 million years old and the animal is thought to be twice the size of an African elephant – weighing about 13 tons (26,000 pounds).

This newly discovered species of dinosaur has been named “Ledumahadi mafube” and is a four-legged plant-eating animal. But fossils records shows that this species had the capability of digesting a wide variety of stuff other than plants.

In September 2018, archeologists have found a 73,000 years old drawing made by humans. The drawing is of nine red lines on a stone that was found inside the Blombos Cave of South Africa. This newly discovered drawing is about 30,000 years older than the oldest considered drawing of humans.

Liquid Water Is Found On Mars

Water on Mars is a very hot topic in the field of astronomy from decades. Scientists and public both are curious about any findings regarding water on Mars. Previously many mars rovers have confirmed that Mars had an aqueous past. Then, Ice sheets of water were discovered that were buried below the poles of Mars. But there was no clear evidence about the liquid water presence.

In July of 2018, Italian Space Agency used ground-penetrating radar, Ionosphere Sounding instrument, and Mars Advanced Radar to detect the liquid water. They found an underground lake of liquid water that is about 12 miles wide and 3 feet deep.

For more information read the study in the online journal.

Vegetables Successfully Grown And Harvested In A Greenhouse In Antarctica

In the harsh and cold conditions of Antarctica, Scientists have successfully grown and harvested some vegetables in a greenhouse. Since Antarctica has very little direct sunlight which is not sufficient grow vegetables of hot regions. So artificial light have been used in the high tech greenhouse to grow green salad, radishes, and cucumber.

The purpose of growing vegetables in such harsh condition is to develop and test the feasibility such high tech greenhouses. These greenhouses will help astronauts to grow and harvest any plant in space and on other planets like Mars.