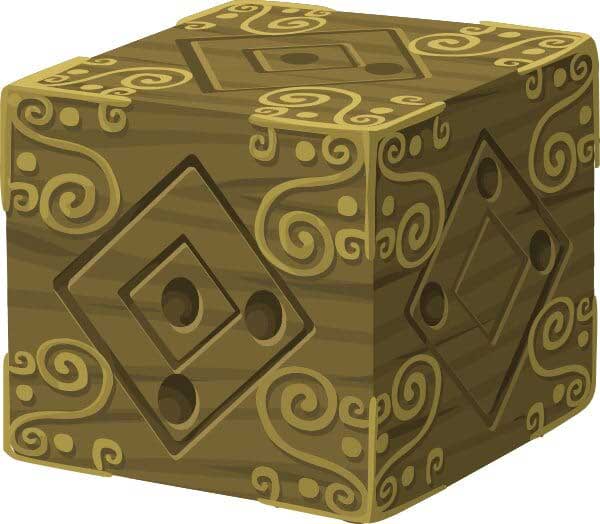 Our Earth is full of natural and manmade wonders that are still not understood by science completely. In this article, 10 most mysterious and rare artifacts have been presented which have historical importance and also something for you to think and explore.

London Hammer – A Hammer Much Older Than The History Of Humans 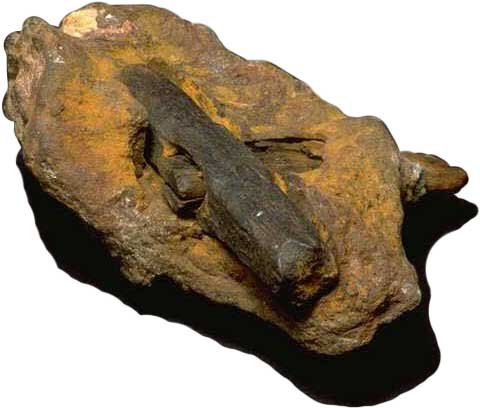 In 1936, a strange rock was found by a person who went outdoor for a walk. The thing that grabbed his attention to the rock was a handle of wood sticking-out from the rock. He picked-up that rock and brought it at home for checking what is inside the rock. He crack-opened the rock and found that a hammer with a wooden handle was inside that rock. He was amazed and met with some archeologists for analyzing the rock and hammer. Upon analyzing the rock and hammer, archeologists found that the rock was around 400 million years old and the hammer that it encased was more than 500 million years old. They also found that the iron of the hammer was around 96% pure and that amount of purity and hammer shape along with the wooden handle was not possible for nature alone to make it! 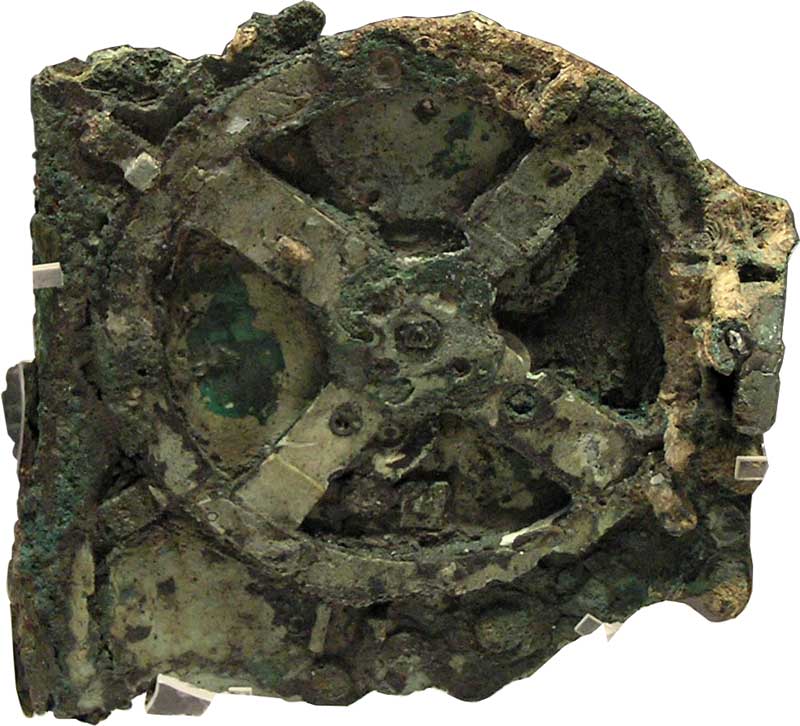 The Antikythera mechanism was an astronomical instrument that was found from the ocean in a shipwreck near Antikythera Island. The extraordinary thing about this mechanism is that it was a very complex design that was only possible with 18th-century technology. Furthermore, scientists have found no clue of the existence of such a mechanism in Greek writings. According to a professor from Cardiff University, “This mechanism so advance of its time that it should not even exist”. Scientists have considered this mechanism as the first mechanical computer. 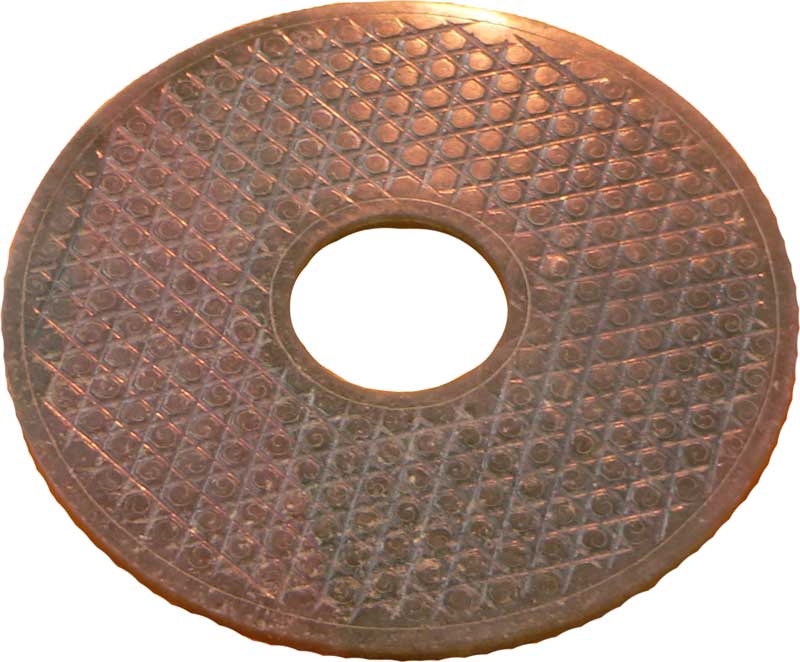 In 1938, Dr. Chi Pu Tei set on an expedition towards the Bayan Har Mountains (formerly “Bayan-Kara-Ula”) in Qinghai Province of China. He explored several caves and found a cave that showed signs of a past civilization. Upon further exploration of the cave, he found several hundred discs made of stone. The discs were around 1 foot in diameter with a circular hole in their center. The discs also had spiral-shaped bumps which are believed to be hieroglyphics (pictures representing a word).

The discs were further studied by a researcher, Tsun Um Nui, who concluded that the hieroglyphics on the discs tell the story about people, called Dropa, whose spaceships were crashed in the mountains! Of course, the story looks more like science fiction than reality. But, these discs were also requested by Russia for the study, and several of them were sent by China to Moscow. Russian researchers said that, when they analyzed the Dropa Stone discs, a kind of humming sound was coming from discs. The research was halted and since then there is no record of Dropa stone discs. 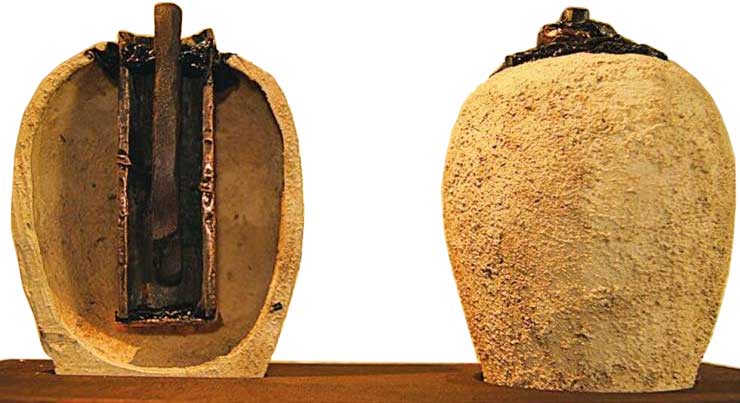 Baghdad Battery, as its name suggests, is an artifact that is around 2,000 years old that resembles an electric battery. It was found in an exploration of the ruins near the city of Baghdad in Iraq. Baghdad battery is actually the set of 3 artifacts, which are a clay vessel, an oxidized rod made of iron, and a copper cylinder. The materials and the structure of Baghdad battery match the working of a galvanic cell. One of the members of the research team even suggested that people used this device for electroplating silver materials with gold. However, there are many critics to this artifact who say that the Baghdad Battery was simply a storage vessel. 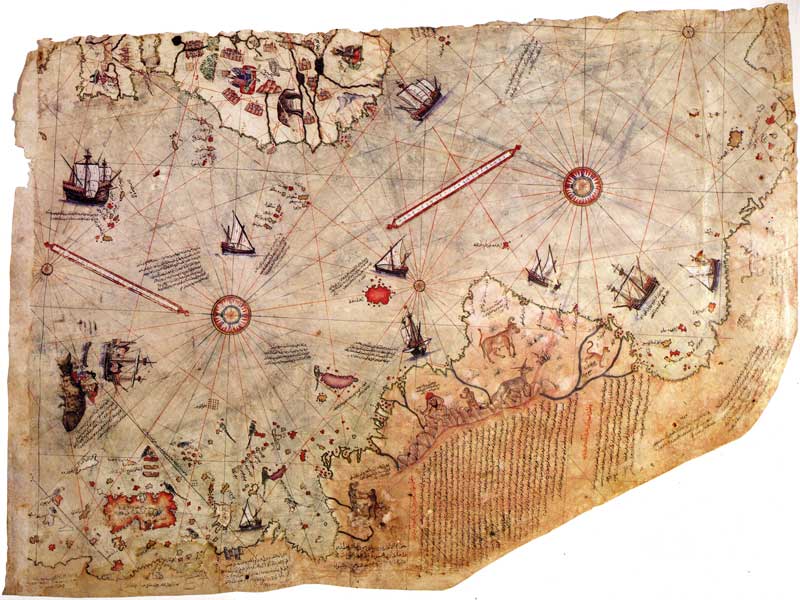 Piri Reis, also known as Ahmed Muhiddin Piri, was an extraordinary Turkish Naval Admiral and geographer. He had drawn a map of the known world in 1513 on the skin of gazelle in which he showed Europe, North Africa, Antarctica, and several islands. The map was buried in history after his death until it was again discovered by some historians. The historians who discovered the map were amazed to see that, the map has shown the topography of Antarctica when it was not covered with ice. Furthermore, Antarctica was discovered in 1840, but the map shows Piri Reis was the first to discover Antarctica. The question is that the last time Antarctica was without ice is about 6000 years ago, then how did Piri Reis had drawn Antarctica without ice around 500 years ago with reasonable accuracy?

Sacsayhuaman walls – The Walls Made By Carving The Stones 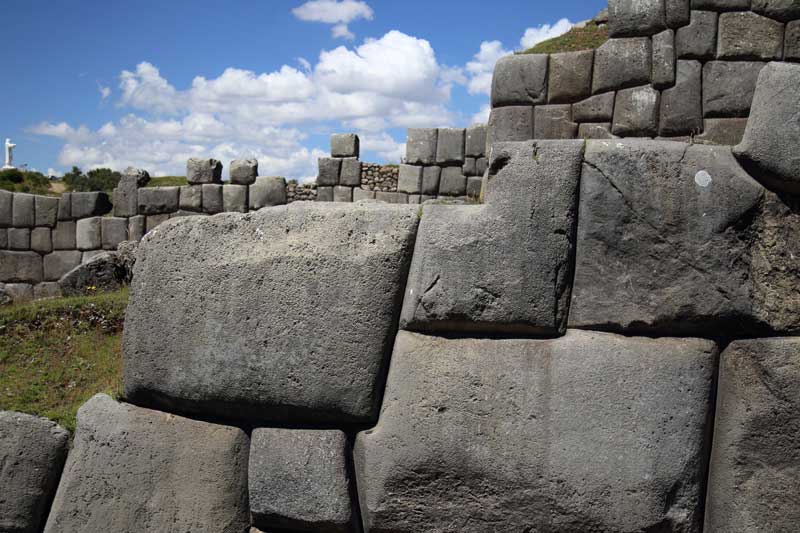 One of the most extraordinary walls had been constructed in Sacsayhuaman located in Cusco (or Cuzco) in Peru. The most interesting thing about the walls is that these are constructed without the use of any cement. The blocks are just carved and placed in such a way that there is no gap between the joints. Some scientists for the research purpose tried to insert a knife between the joints of blocks but they couldn’t. The Sacsayhuaman walls were constructed during the period 15th century when the Inca Empire ruled that region. It is very difficult to believe how such kinds of walls were built by people who previously considered ignorant. 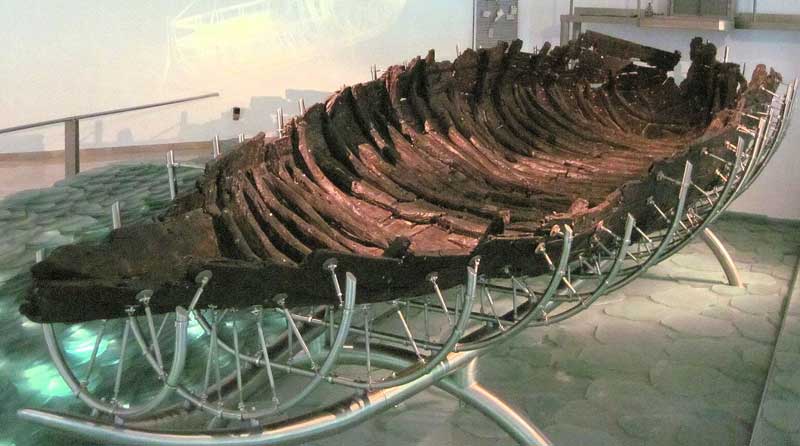 A boat was discovered by two brothers from the Sea of Galilee in Israel during an archeological expedition. When the boat was analyzed by the experts, they concluded that the boat was around 2000 years old – about the time of Jesus Christ. The boat became very important for the Christian because it belonged to the time of Jesus. Many experts even concluded that this type of boat was used by Jesus and his followers. During analysis, it was found that the boat was made from the cedar tree and its various parts were joined with nails and tree sap. 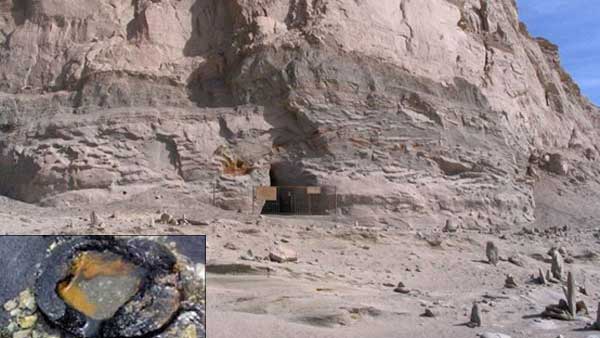 In the Mount Baigong in China, several piping systems were discovered during an expedition. Few samples of the pipes were brought to the Beijing Institute of Geology for analysis. It was found that the pipes were nearly 150,000 years old. The pipes were radioactive and contained iron during their initial observation at a smeltery. A geologist Zheng Jiandong gave a conclusion that maybe the magma from nearby volcanoes have filled the pipe-shaped fissures during a volcanic eruption and formed the pipes in the mountain.

A 2,200 years old wooden bird was discovered from Saqqara, Egypt in 1898 from a tomb. The wooden bird artifact on the first look gives the impression of being a toy for kids. But, when researchers look carefully at the Saqqara bird, they found that the tail of the bird doesn’t resemble any bird on the Earth. But, it resembles with gliders that could fly and need control of flight in the air. Of course, this artifact could not fly, but the question is that, was there any bigger model of Saqqara bird that could fly? 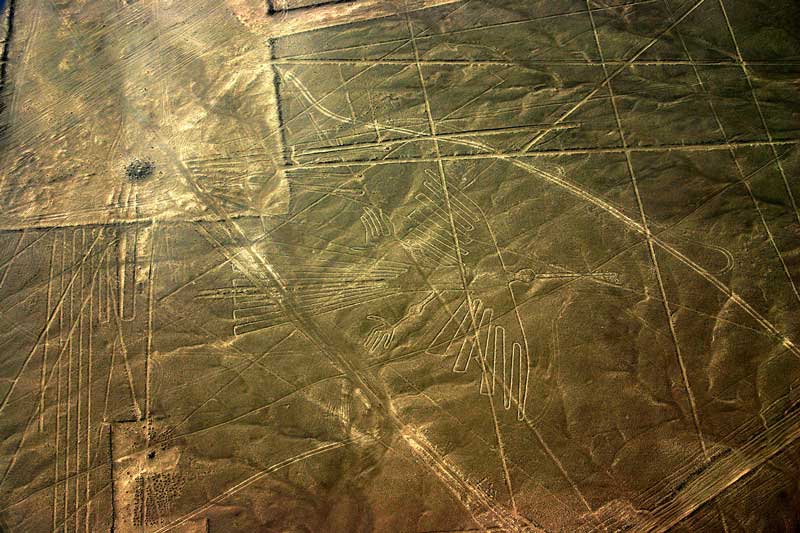 Nazca lines are very large drawings of animals, plants, and symbols that were found in 1930. These drawings are located in Southern Peru and cover an area of 1,000 square kilometers. Some figures in Nazca drawings are more than 400 kilometers in length. You can see these drawings while flying high in an airplane. One of the mysterious things about these drawings is how Nazca people living between 1 CE to 700 CE managed to draw such large figures with good accuracy, and for whom?