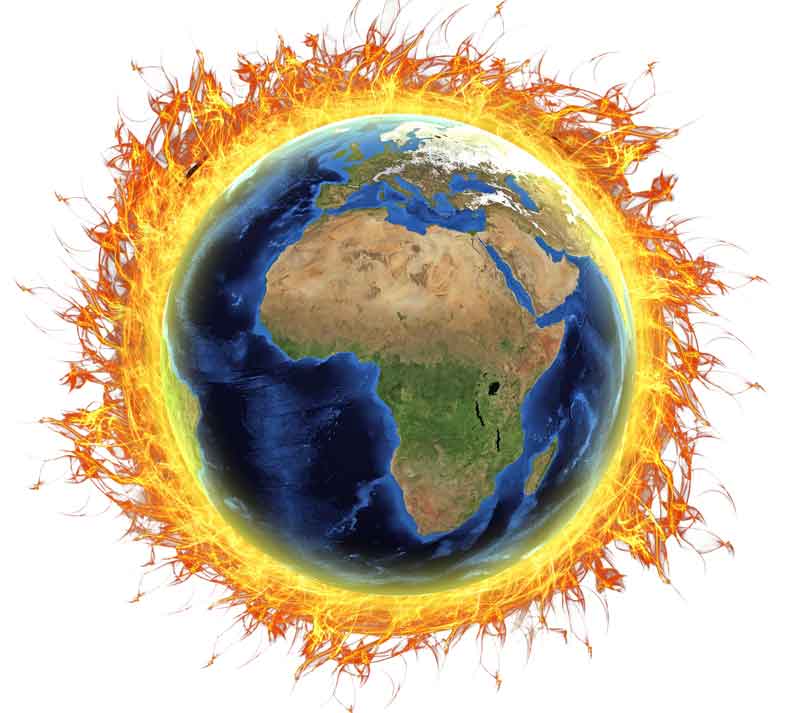 Increase in Average Temperature of Earth 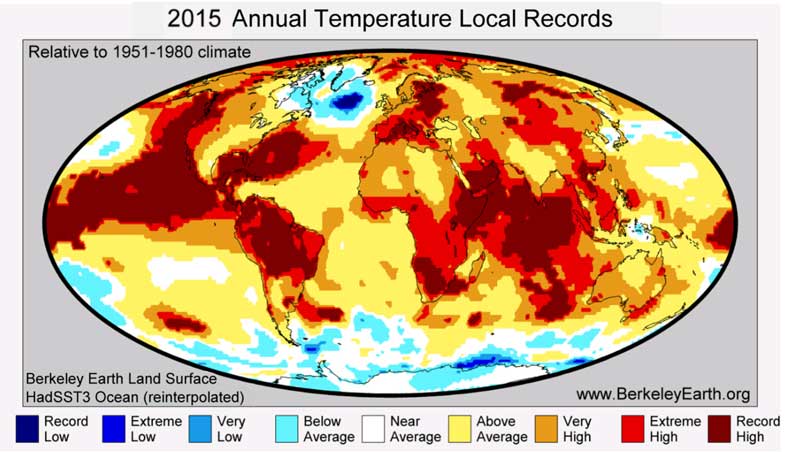 Global warming is not only increased, but it is increasing every year at an accelerating rate. Each year the global consumption of fossil fuels and deforestation is more than the previous year. As a result, the amount of greenhouse gases is increasing which raises the average temperature of the Earth.

The increased average temperature results in the change in climate and unwanted activities such as increased droughts and heat waves.

Glaciers are large bodies of ice that develops on our Earth in a few hundred thousand years. These glaciers are formed and remain intact on the regions where average temperature throughout the year is less than the freezing point.

Global warming is increasing the average temperature of the Earth which results in the melting of glaciers more than normal. As a result, the glaciers are shrinking every year and many regions of the Earth have already lost the glaciers completely.

There has been a massive thaw in the permanently frozen soils on the Earth in recent years. Due to increasing average temperature, the frozen soil under the normal sandy ground surface gets melted.

The thawing has been proved a very disastrous event in many regions of the Earth. Frozen lands that experience thawing undergo the shrinkage at random places which causes uneven ground, highways, houses, and occurrence of sinkholes. Furthermore, when these shrinking effects happen on mountains it causes mudslides and rockslides.

The Arctic Has Lost More Than 125 Lakes 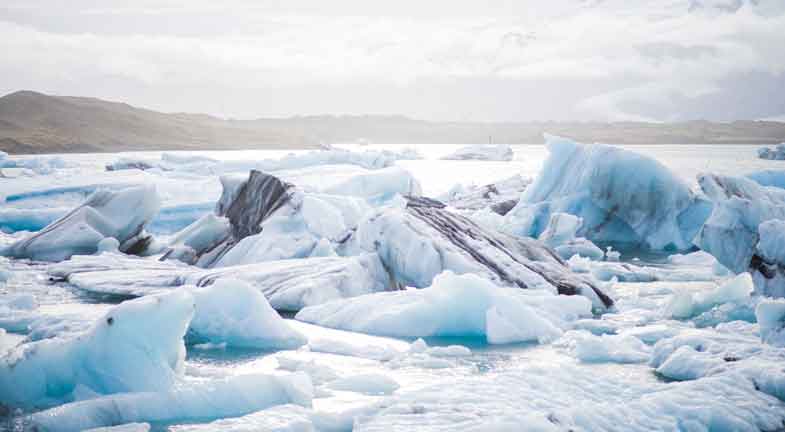 The Arctic had many smaller and larger lakes that furnished in the summer season. But the past few decades had been very disastrous for them. Recent studies show that the Arctic has lost about 125 lakes in the period of few decades. The disappearance of lakes is probably due to global warming that thawed-out the frozen soil below the lakes. As a result, the water in lakes easily seeped through surface soil.

Arctic lakes that disappeared had ecosystem which supported many creatures. But when the lakes dried, the habitats of these lakes lost their home.

Increase in the Height of Some Mountains

The gain in the height of these mountains is very small, but it is increasing at higher speed because global warming is speeding up.

Migration of Some Arctic Animal Species to Higher Altitudes

Many animal species that live in cold regions of Arctic have been migrating to higher altitudes. Researchers think that this is probably due destruction of their habitats due to melting glaciers. Some of the animals that have been spotted to live in higher altitudes than their usual lower altitude are mice, squirrels, and chipmunks.

Migrating to higher altitudes provide them cold temperatures and a good habitat throughout the year which they once had at the ground level. Global warming has also threatened the polar bears because they dwell on sea ice which is shrinking and destroying their habitat.

The pattern of Precipitation Has Changed 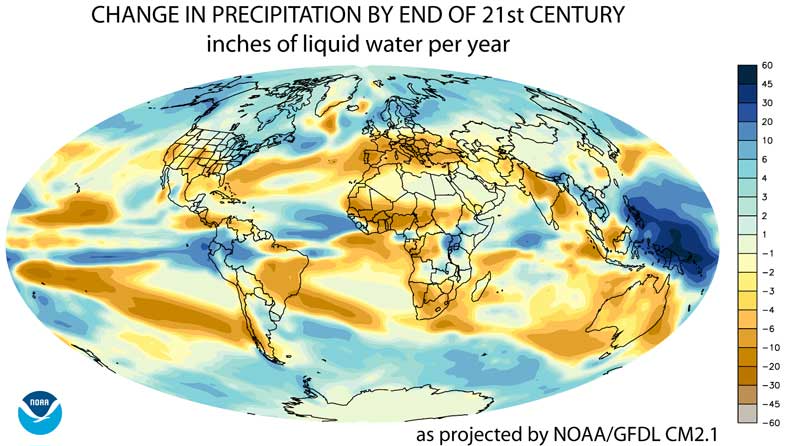 Increase in Heat Waves and Droughts 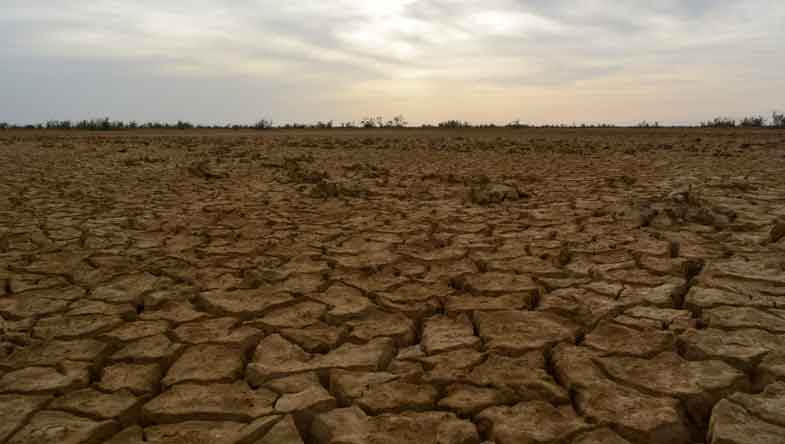 Heatwave is unusual and abnormally hot weather that can last for few days or weeks, and drought is abnormal dry weather that causes a shortage of water.

Heat waves and droughts, both are natural disasters that cause many problems to humans as well as plants and animals. These disasters were not that common as they are now; previously the heat wave that occurred in 20 years is now happening in every 2 years. The water scarcity poses another big problem because droughts have become more frequent. Global warming is intensifying them and making them more frequent than usual.

Increase in the Intensity of Hurricanes 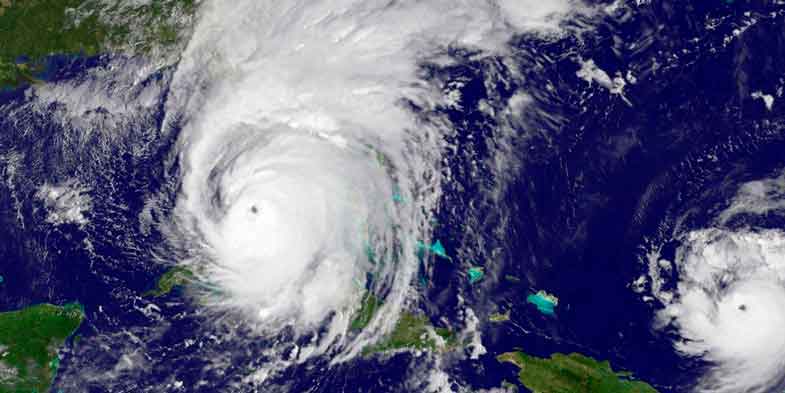 Since 1980, the hurricanes are becoming more powerful and they are occurring more frequently than before. There are many causes behind this strange phenomenon, but global warming is one of them. Also, the duration of category 4 and 5 (strongest) hurricanes has also increased which makes them more destructive. The increase in the intensity of hurricanes has not stopped, but it is increasing with the increase in global warming. 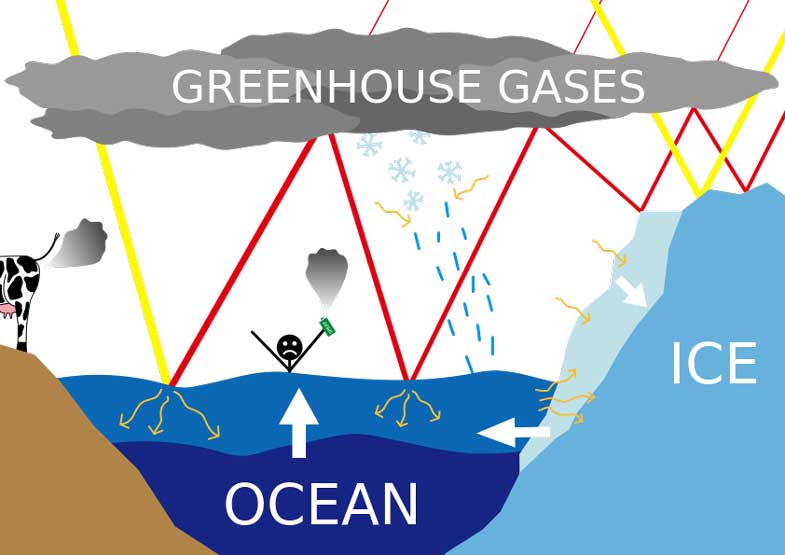 Melting glaciers are adding water in oceans which increases their level. Our sea level has already risen 8 inches since 1880, and it still continues to rise. Increasing global warming is accelerating the rise of sea level. By forecasting the global warming up-to year 2100, it is found that sea level will rise 3 to 4 feet – about 1 meter.

3 or 4 feet may not look more to you, but when the sea level rise effect combines with storms and high tides the destructing power and area under the threat of flooding increase significantly.