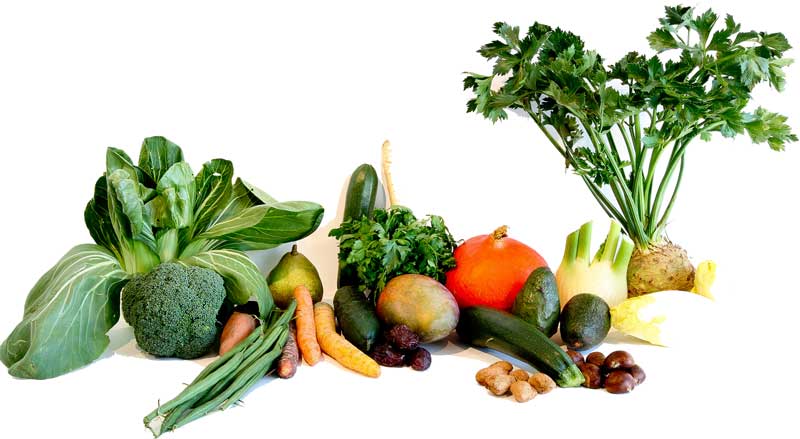 Spinach is a green leafy vegetable that is full of nutrients and has been placed number one in the list. It is totally edible but most people consume only its soft and large leaves. When 30 grams of spinach leaves are consumed, it gives our body 56% of our daily vitamin A requirement and gives 100% of vitamin K requirement. There are many other vitamins and minerals in spinach which it gives us in just 7 calories.

See the complete the nutrition facts of spinach at https://www.healthline.com/nutrition/foods/spinach

Spinach is also full of many antioxidants which lower the risk of some chronic diseases and it contains lutein and beta carotene. Lutein in our body reduces the risk of macular degeneration. Furthermore, it also makes our heart healthy and helps in reducing blood pressure. 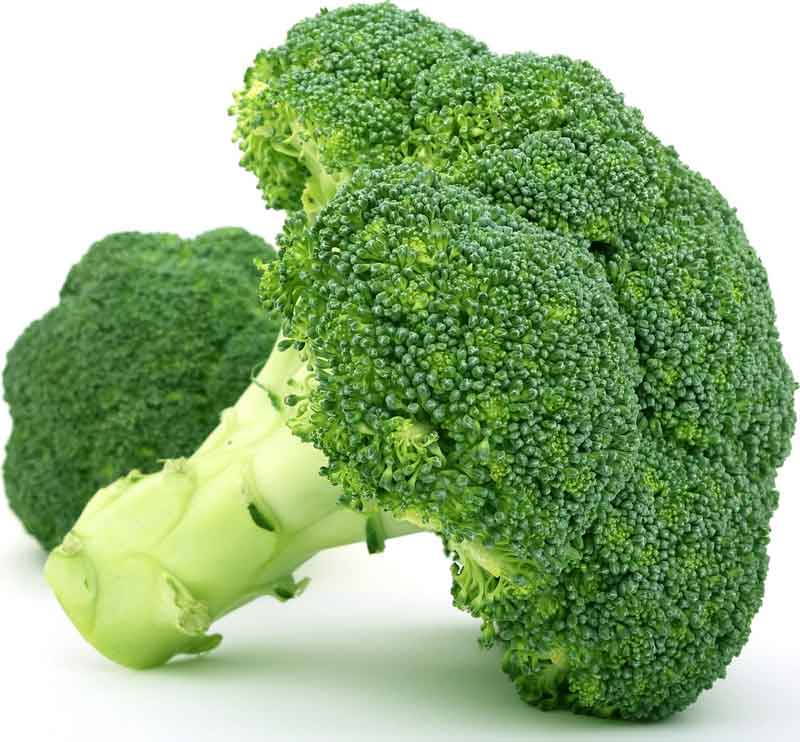 Broccoli belongs to the cabbage family and is eaten around the world due to its various benefits. There are various dishes of broccoli in which mostly its green flowering head is used.

It is rich in many vitamins, anti-oxidants, and sulfur compounds. But the sulfur compound, sulforaphane, is very rich which helps in protection against the various types of cancer.

One cup of broccoli weighs about 90 grams but it contains 135% vitamin C and 116% of vitamin K required by our body. Other than this, it also contains various minerals which include potassium, iron, and manganese.

See the complete the nutrition facts about broccoli at https://www.healthline.com/nutrition/foods/broccoli/ 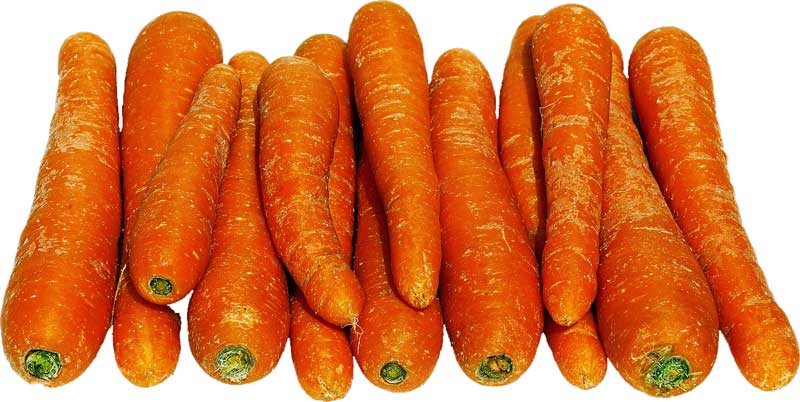 Carrot is a very famous vegetable due to the fact that it is beneficial for eye health. This is a true fact because carrots are very rich in vitamin A which is good for healthy eyes. A cup of carrots which usually weighs around 130 grams contains around 430% of our body’s daily need of vitamin A.

Carrots also contain various nutrients in a good amount which includes potassium, vitamin K, vitamin C. They are also very rich in an antioxidant called beta-carotene which is also responsible for the orange color of carrots. The main benefit of beta-carotene is the protection against the various cancer types, including prostate cancer and lung cancer. 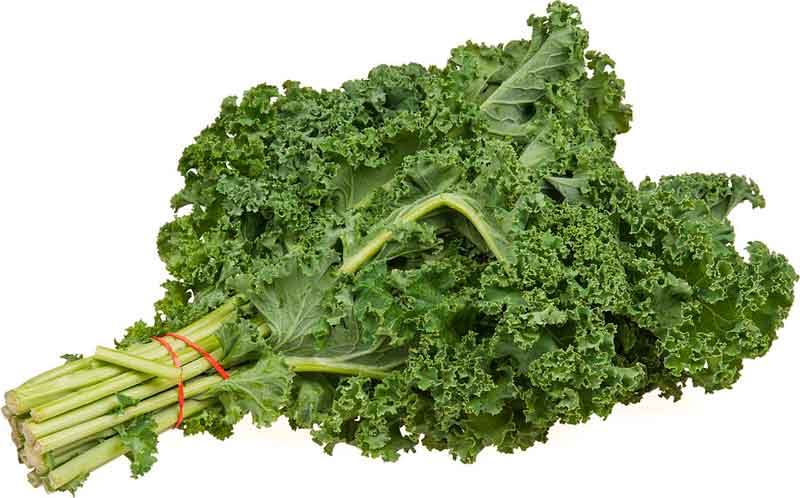 Kale, sometimes called leaf cabbage, is a green vegetable which is grown for their leaves which are very healthy. It is a very nutrient dense vegetable and contains a high amount of anti-oxidants. One cup of kale leaves is sufficient for your daily requirement of Vitamin A, C, K, B, copper, and potassium.

The high amount of anti-oxidant reduces the free-radicals in the human body and enhances the health of the heart. One study suggests that juice of kale leaves is helpful for reducing blood cholesterol, blood sugar, and blood pressure of the body. 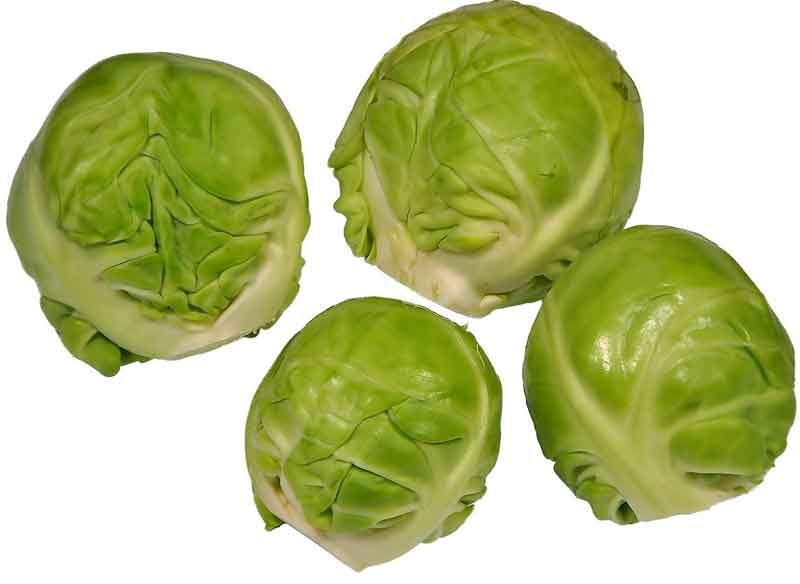 Brussels sprout belongs to cabbage family similar to broccoli. It is a green vegetable whose buds and leaves are edible. It is one of the most popular vegetables in Belgium and its name was also given by people of Belgium.

Brussels sprouts are mostly famous for their effect on detoxification of the human body and animals. Its effectiveness in detoxification is due to the presence of an anti-oxidant substance called kaempferol. This substance protects the human body against free radicals that damage the cells and sometimes causes cancer. It also increases the number of enzymes in our body that neutralize toxic substances.

Brussels sprouts are also very nutritious other than their detoxification effect. They contain a number of nutrients, some of which are Vitamin K, Vitamin C, Vitamin A, iron, potassium, and manganese. 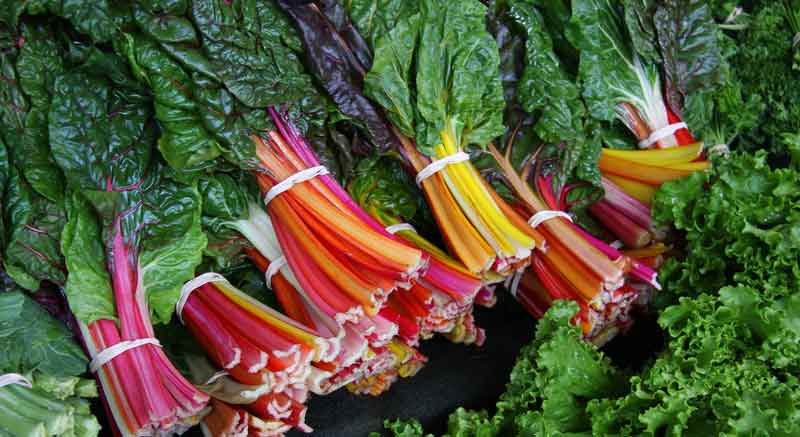 Swiss chard is a green vegetable similar to spinach and people mostly consume its large green leaves. It contains many minerals and vitamins that are essential for the human body on regular basis. One cup of swiss chard weighs around 36 grams and contains vitamin A, K, C, magnesium, and manganese in great quantities. It also contains around 1 gram of protein and 1 gram of fiber.

Swiss chard besides being very nutritious it is also famous for its effect on diabetes; it reduces the damages caused by diabetes. One study suggests that animals that have taken extracts of swiss chard had reversed the damage caused by diabetes and prevented further cell damage mostly caused by free radicals.

Peas, sometimes called green peas, are a starch-rich vegetable. They have a higher amount of carbohydrate and are very nutritious. But diabetic patients should be careful because it also affects the sugar levels in the blood.

Peas can be eaten raw or cooked and its one cup (about 150 grams) contains 9 grams of protein and 9 grams of fiber. Due to the high amount of fiber, they are very good for the digestive system and helps in bowel movement. They are also very rich in Vitamin A, C, K, B9, riboflavin, folate, and thiamin.

Peas also contain a group of compounds, saponins, in a high amount which fights against cancer. Saponins help in reducing the growth of the tumor and destroys cells that are cancerous. 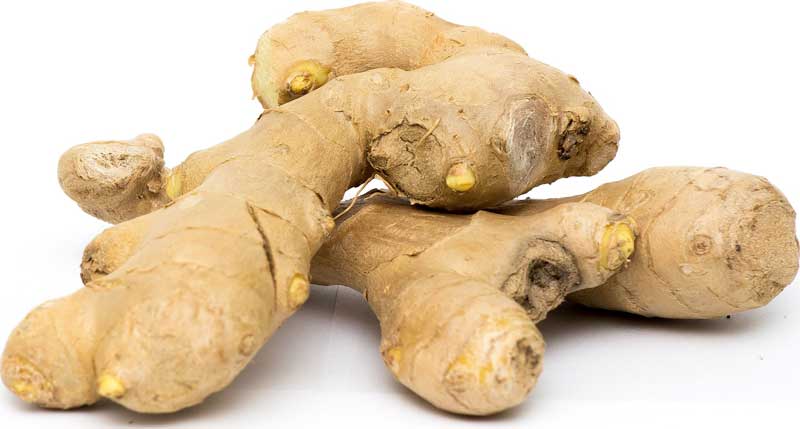 Ginger is a beautiful plant that produces flowers and is most famous for its edible roots, also called ginger. Ginger root is famous for being used a spice. It is used as a spice in various dishes due to its taste and also it is a good remedy for people who suffer from motion sickness.

Ginger is very good at reducing the inflammation caused by arthritis or any other disorder. In one study on women, ginger was proved an effective natural remedy for treating nausea. Furthermore, it is also effective in treating diabetes. 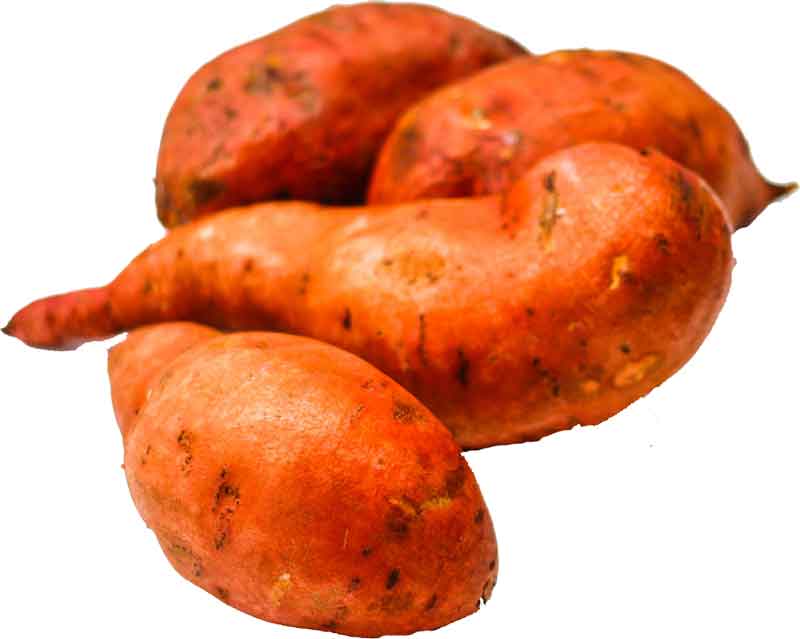 Sweet potatoes are root vegetable with a sweet taste and have an orange color. They are very famous for containing many nutritious; especially vitamin A. One medium-sized sweet potato contains around 438% of our daily requirement of Vitamin A. Also, it contains 2 grams protein and 4 grams of fiber which is good for digestive system. They are also high in vitamin B6, vitamin C, manganese, and potassium.

Vitamin A in the sweet potato is in the form of beta-carotene which is also good in reducing the risks of breast and lung cancer. Sweet potatoes are not good for diabetic patients but there is a particular type of sweet potato called white sweet potato which is good against diabetes. 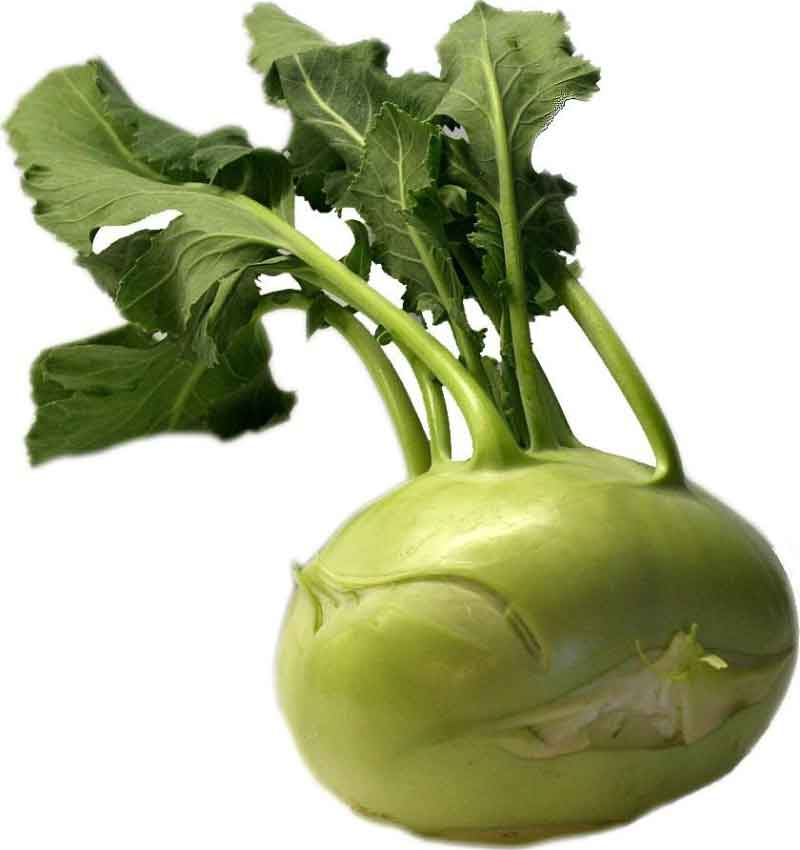 Kohlrabi looks like a turnip and cabbage and is sometimes called turnip cabbage. Although it looks like a turnip, it doesn’t belong to any species of turnips. It is the same species like broccoli and kale which belongs to the cabbage family.

Kohlrabi is a very delicious vegetable that can be eaten cooked or raw, and its roots and leaves are also edible. It is very rich in many vitamins and minerals and contains a high amount of vitamin C and fiber. In a cup of 135 grams of kohlrabi, there is 135% of our body’s daily requirement of vitamin C and 5 grams of fiber.

Kohlrabi is also known to relieve inflammation and decrease sugar levels in diabetes patients. It is due to the presence of phenolic antioxidants which are anti-inflammatory and anti-diabetic substances.