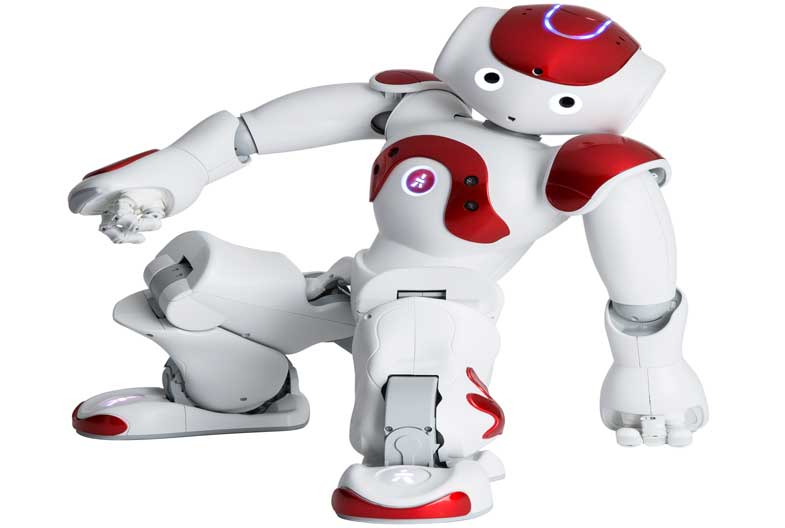 Recent advancements in the field of robotics have opened a new era of technology. Robots are becoming smarter and useful for human beings in most of the fields. Today they have very much achieved the ability to clean our floor, cook food, watch for security, deliver the parcel, and interact with human beings. We have chosen the top 10 most amazing facts about the robots that you will want to read. 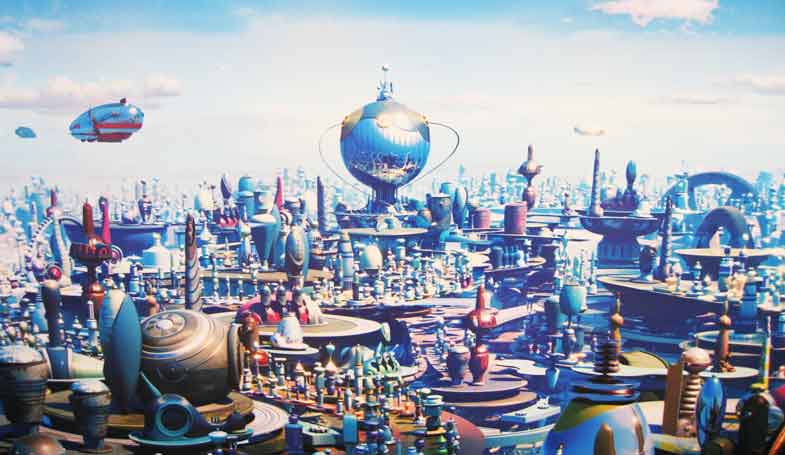 The boom in the scientific discoveries and advancements in technology inspired many artists to think about the future in 2000. The advancements made the artists and futurists to consider the robots as a common machine living with humans.

They have imagined that robots will do almost every unproductive work of everyday life including vacuum cleaning, grooming, washing floor and clothes, and cooking food.

Many people in developing nations are already using these robots, but these robots have not reached that level! Today, news regularly circulate about new domestic robots just came into the market.

At the end of 20th-century technology has advanced enough to bring some basic robots for home use. Many companies even launched robotic products but none of them was successful. The first most successful robot for the domestic purpose was a vacuum robot. This robot was a circular shaped automatic vacuum cleaning machine. 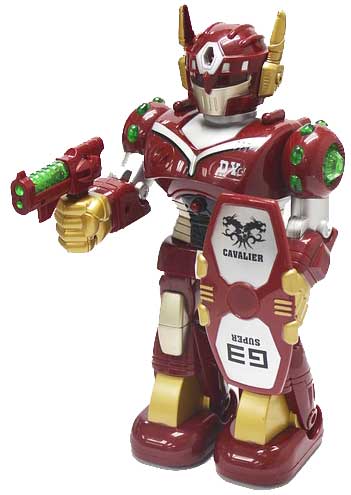 The robotic industry was developing in the 1980s and most of the people at that time could purchase the robotic toys for their kids. These toy robots were equipped with a microcontroller that guided robots how to walk, dance, and sing.

Today, the toy robots are more advanced than the sophisticated robots of the 1980s. Today toys robots have a powerful microcontroller to execute the tasks of artificial intelligence and give an intelligent response to kids. You can easily purchase a robotic car toy in the market which uses computer vision to follow a track – or even you.

Humanoid Robots are the Reality Today

Humanoid robots have been an interesting and most awaited kind of robots. Engineers have been working on many complex problems to have a successful humanoid robot. Some of the main problems to be tackled were computer vision, artificial intelligence, balancing system, and battery timing. But today many advancements in technology have allowed the engineers to design something that can be called as a true humanoid robot.

One of the advanced humanoid robot is manufactured by Honda, called ASIMO. This robot has an excellent balancing system on two feet like humans and it has complex artificial intelligence program installed for interacting with humans and to avoid obstacles while walking.

Unimation – The First Company to Manufacture the Industrial Robots

The advancements in the field of robotics is not only bringing the comfort in human life, but it is also bringing very lethal autonomous war machines. Today most advanced unmanned aerial and ground vehicles are already in use – Drones, and UGVs. The next move is to make them completely or at least partially autonomous to help the military in the battle.

U.S Marines has developed a robot called LS3 in 2014 to carry 400 pounds of weight to help soldier carry loads. The LS3 has four legs which looks like a mule and was launched in Hawaiian.

A company named Boston Dynamics – funded by DARPA – has already developed a series of robots that can help soldiers carry the load. The most famous and advanced robot develop by them is BigDog. The BigDog can walk and carry loads in any terrain with brilliant stability and maneuverability.

Agriculture robots have been designed and used successfully in the lands for sowing, caring, and harvesting the crops. Farmers are already using autonomous drones that can detect the crop that needs to be sprayed against diseases or needs to be harvested.

The autonomous agriculture robots are very energy efficient and they improve the crop production significantly. It is estimated that by 2020 most of the developed nation’s farmers will be using robots for their crops to do harvesting and spraying. 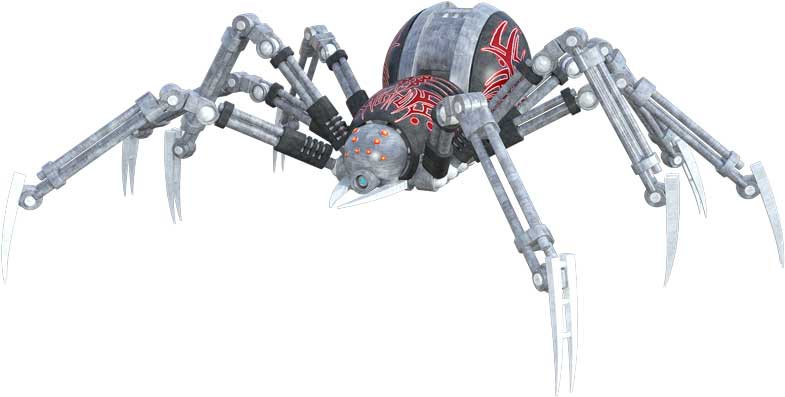 Robots are very useful machines that can perform things that we can’t and now they are coming in very small sizes, called Nanobots. These robots can have a size of 0.1 to 100 micrometers and are emerging in the field of research, medicine, and weapons.

Nanobots have the advantage of going into very small spaces to perform certain tasks. For example, in the field of medicine, nanobots can be injected into the bloodstream to fight cancer or perform some delicate surgical procedures that are too difficult for humans.

A professor of cybernetics – named Kevin Warwick – had designed a microchip that can be implanted in the nervous system. He implanted that chip in his own brain in 1998 successfully. The main purpose of the chip is to emit certain signals under the control of the brain that can be identified by a computer to perform some tasks. Prof. Kevin was able to turn on/off lights, lock/unlock the doors, and use the elevator just by using his brain without doing anything manually.

Robots are replacing our Body Parts 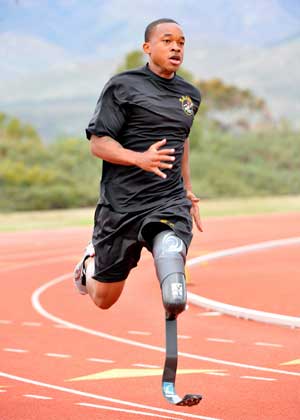 Recently, various robotic prosthesis have been implanted on the bodies of disabled people. Many people who have lost their arms, hands, or legs in an accident have successfully received robotic Prosthesis. The Robotic Prosthesis reads brain signals and converts them into action. For example, if a person wants to hold a cup of tea in his prosthetic hand, he only thinks about it and robotic arm do the job according to his brain signals – much like a real arm.

Robotic Prosthetic eyes can help blind people to get their vision back, but they are currently under development. Soon by the end of 2020, they may come in the market with affordable rates.